What is Gas in Ethereum and How It Works 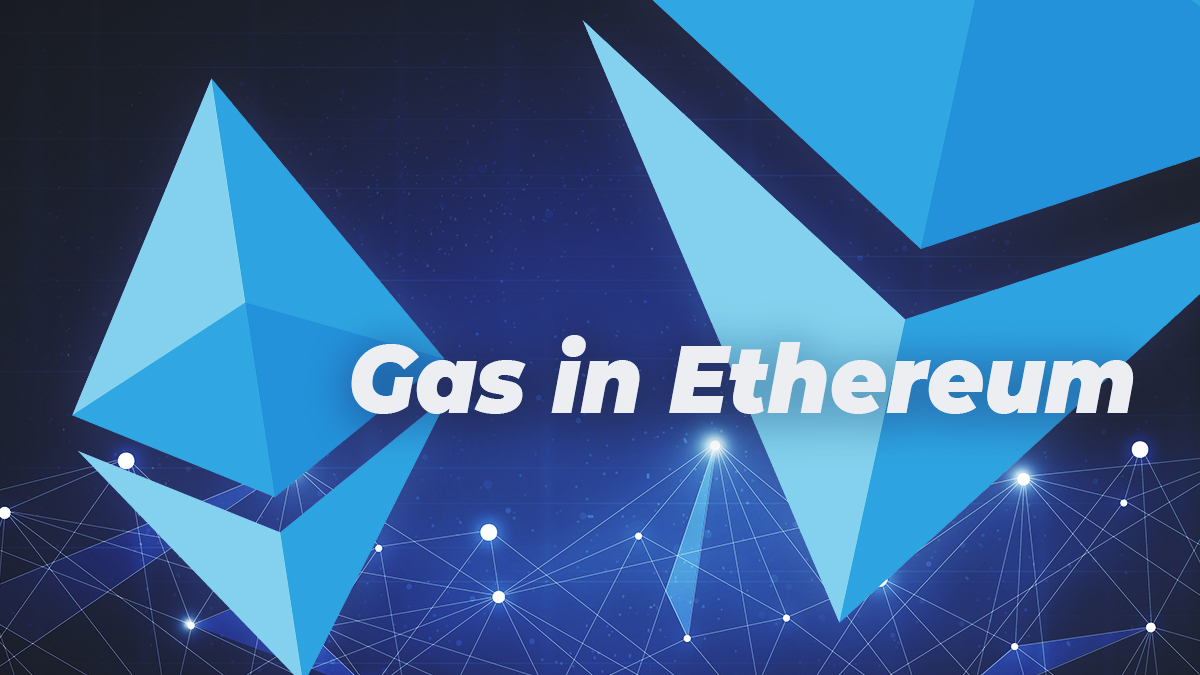 Ether Gas is what drives the Ethereum Blockchain network. It is the behind-the-scenes currency that pays for internal transactions. Essentially, it is a micro-currency because it is approximately 1/100,000 of an Ether, but it is NOT a token! You cannot buy and sell it.

Confused? Have some questions as to how or why this internal payment system was implemented into the Ethereum network? This article will take a deep dive into how the internal transaction system in the Ethereum Blockchain functions, and how “gas” is the fuel that drives the Ether engine.

Not your average gas market

The Ether gas payment system is its own internal market within the Ethereum Blockchain. However, unlike a traditional market pricing structure, where supply and demand set the price, the price of gas is set by the transaction itself. In this pricing system, the miner can pick and choose which transactions to mine and thus create a market around the Ether gas price.

Similar to Bitcoin, where miners prioritize transactions with the highest mining award, the same is somewhat the same for Ether. Miners can and will disregard transactions if the Ether gas price limit is set too low and seek out the highest paying transactions.

In the not so distant past, some IT professionals were considering adding a charge to send emails, because it would greatly reduce the number of unwanted messages in your inbox. The spammers would have to pay for each email they sent. Now, with a price, sending that spam is not as appealing before.

The gas price per transaction or contract is set up to deal with the Turing Complete nature of Ethereum and its EVM (Ethereum Virtual Machine Code) – the idea being to limit infinite loops. For example, one Gas can execute a line of code or command.

If there is not enough Ether in the account to perform the transaction, then it is considered invalid. The idea behind this, like the idea to charge for sending emails, is to stop denial of service attacks from infinite loops, encourage efficiency in the code- and to make any potential spammer or hacker pay for the resources they use, from bandwidth through to CPU calculations through to storage.

The gas limit is the maximum number of units of gas you are willing to spend on a transaction. This avoids situations where there is an error somewhere in the contract, and you spend more and more gas but get nothing in return. It’s the same system that prevents the spammers from spamming, this saves your money on a broken contract in an infinite loop.

However, the units of gas necessary for a transaction are already defined by how much code is executed on the Blockchain. You must include enough gas to cover the computational resources you use, or your transaction will fail due to an Out of Gas Error. Not to fear, any unused gas is refunded to you at the end of a transaction.

If you have the time, you may reduce the amount of gas that you are willing to spend on your transaction, which will slow down the transaction time but save you some gas. Here is an example of some prices and time to execute.

50 gas is the max gas price most new token-creation-period contracts will accept. This is because of the supply and demand of system resources at this time. It is advisable to either wait until the period is over and prices return to normal or pay the 50 gas to transact. It is up to you.

What about low gas price?

First of all — you save. And since the price of ETH rises relative to USD, a transaction that previously cost half a cent can now cost a few cents. More expensive transactions, such as betting on a name in ENS, can now cost a dollar or more! As a user, you should send non-urgent transactions with a low gas price: the more such transactions there are, the more likely that miners will lower their minimum thresholds. Be careful with a high transaction fee too, even if it fails, you still have to pay.

Transactions on the Ethereum network require payment to transact and these costs are settled with the EVM’s internal gas, which has a market unto itself, with prices set by the transaction and not traditional supply and demand principles. This allows the Ethereum network to run more efficiently without processing unnecessary transactions, such as broken contracts, saving you money, or being overrun with spam and bots.