What is Bitcoin (BTC)

Katya Michaels
Bitcoin is the fountainhead of all cryptocurrency, and it still dominates the market after 10 years and dozens of newcomers. 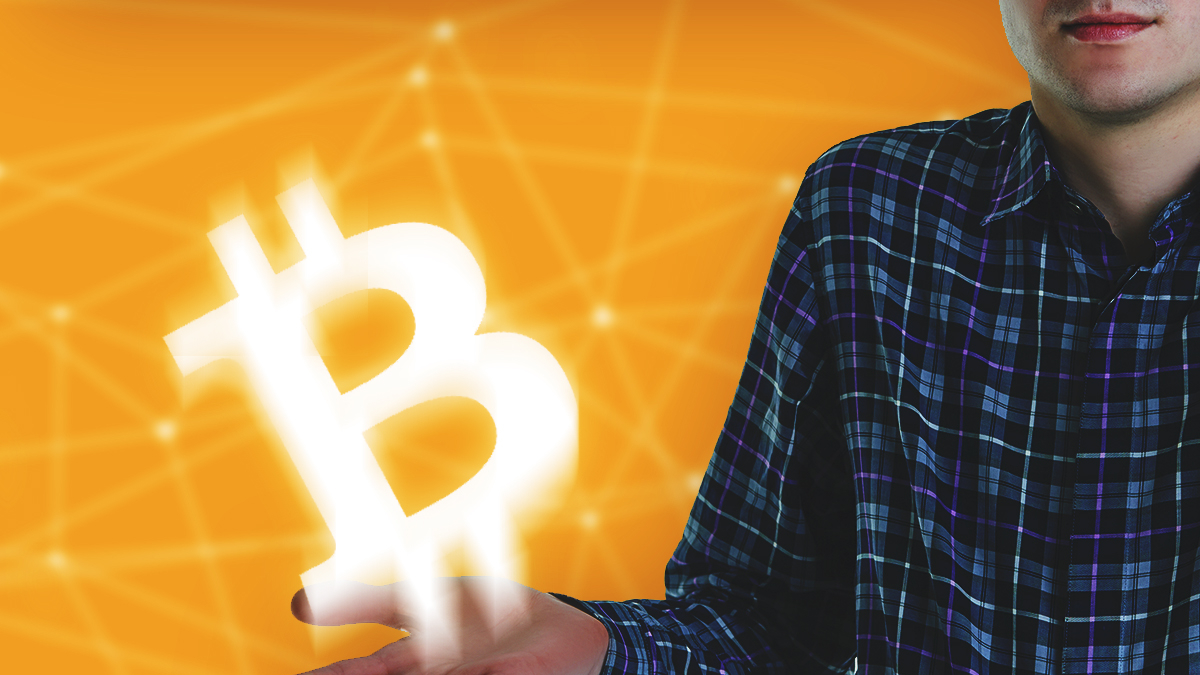 Bitcoin is the original cryptocurrency. It represents the very first implementation of cryptography for securing electronic payments. Most other coins are based on or inspired by Bitcoin’s Blockchain technology.

Bitcoin, the fountainhead of all cryptocurrency

The word “Bitcoin” refers both to the code that represents a digital measure of value – the “coin” – and the distributed network that maintains a ledger of all transactions and balances.

The Bitcoin network enables the transfer of funds directly between users without relying on a third party mediator like a bank or a payment company. There is no physical Bitcoin currency. All bitcoins are produced, transferred and held electronically by participants of the Bitcoin network.

Where does Bitcoin come from?

In 2008, an anonymous developer (or group) using the pseudonym Satoshi Nakamoto published a paper describing an electronic payment system that could be made secure with cryptography.

Subsequently, a group of software developers, inspired by this paper and guided by Satoshi Nakamoto through online communication, created protocols for the network’s operation. Although there is plenty of speculation, Satoshi Nakamoto’s true identity remains unknown.

New bitcoins are continuously produced by computers around the world through extremely complex and energy intensive mathematical calculations. The maximum number of bitcoins that can be produced is set to 21 million.

How is it different from regular money?

While Bitcoin doesn’t exist in a physical form, it can be used to pay for goods and services electronically, much like traditional digital money — dollars, euros and other fiat currencies stored in our online bank accounts. The ways in which Bitcoin is different, however, is what makes cryptocurrency such a revolutionary innovation.

The Bitcoin network is maintained by the collaboration of coders and computers around the world. There is no single centralized institution that controls it or owns it, meaning that it can’t be shut down or regulated unilaterally.

Centralized currency value can be manipulated by banks. Bitcoin supply is pre-set by its algorithm — it will be produced at a diminishing rate until 21 mln Bitcoin is reached. Because its supply will not change, its value will increase as demand grows.

Bitcoin transactions are identified and validated by the Blockchain protocol without the need for a third party or the user’s personal identity. Instead, each user is identified by the address of their wallet. That being said, the progress of each transaction is also visible to all users of the public ledger and once recorded, transaction data can’t be deleted, reversed or modified.

Bitcoin is divisible to one hundred millionth — a unit called the satoshi. This means that unlike traditional digital money, it could be used for online micropayments, something that could be a powerful disruptor to online media and marketing industries.