Alex Dovbnya
Guggenheim's Scott Minerd has doubled down on his $400,000 Bitcoin call 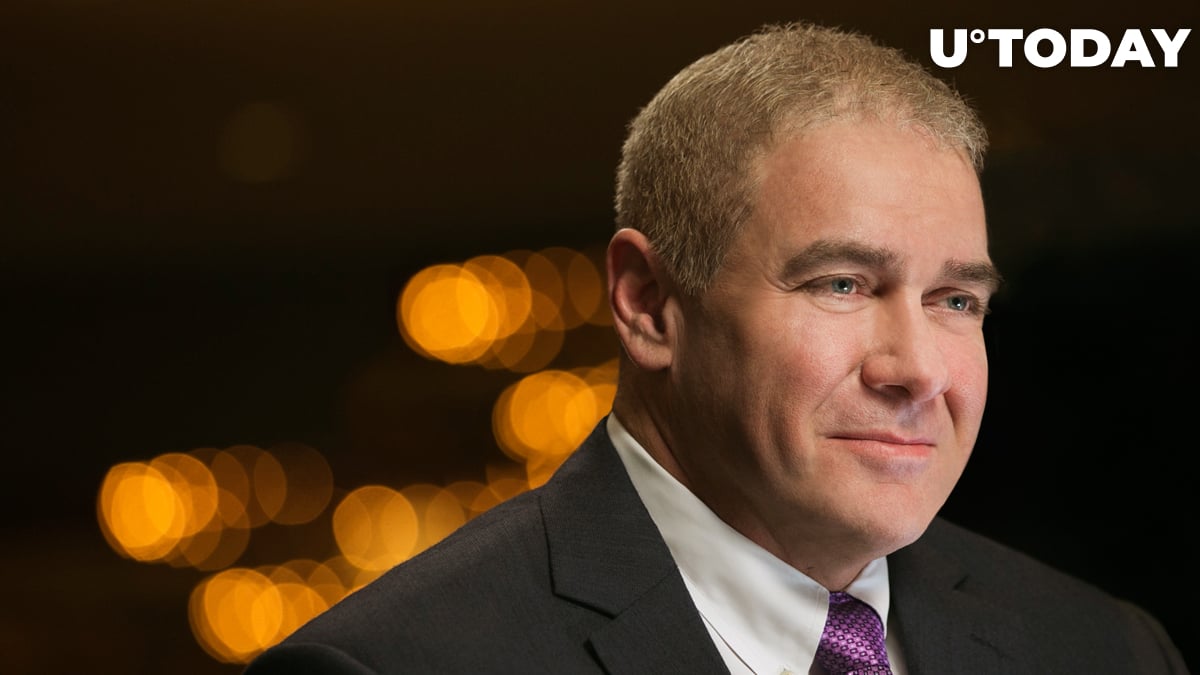 However, Minerd did warn his listeners that the market was turning into “a bit of a frenzy”:

No, no, I mean it. It’s really interesting. It was a passing comment in an interview. And, to be honest with you, I could have said the United States government is bankrupt, and the Federal Reserve is insolvent, and Bitcoin is going for $400,000 some day, and they would just talk about Bitcoin, which is telling you something. It’s turning into a bit of a frenzy.

Minerd offered his pie-in-the-sky Bitcoin target in mid-December when the largest cryptocurrency was trading below $23,000 while comparing it to gold:

Bitcoin has a lot of the attributes of gold and at the same time has an unusual value in terms of transactions.

Right on the verge of the major correction, Minerd tweeted that the Bitcoin rally was “unsustainable” in the short-term.

The head of one of the fastest-growing investment management firms on Wall Street is still convinced that the market is frothy right now, with eToro struggling to process buy orders because of an outpouring of demand.


Related
Bitcoin Is New Prometheus, According to One of Biggest Hedge Funds

Guggenheim is yet to get into Bitcoin

His carefully drafted words may make the unaware think Guggenheim is taking profits. But they haven't yet bought.

In late November, Guggenheim filed with the U.S. Securities and Exchange Commission to invest up to $530 million into the shares of Grayscale Bitcoin Trust. Its proposed amendment will become effective on Jan. 31.