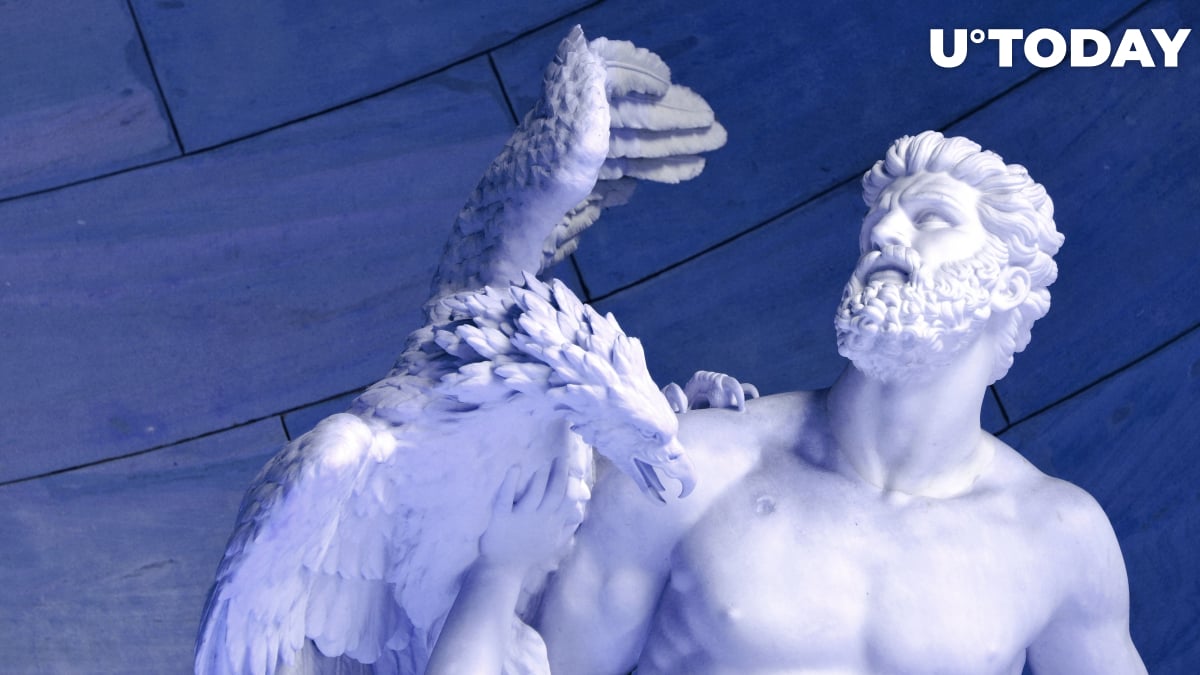 As a punishment, Zeus sent an eagle to Prometheus to eat his immortal liver every day, but it would grow back every night.

Man Group compares it to Bitcoin’s brutal drawdowns during bear markets that have so far been eclipsed by bigger bull runs.

Every time a Bitcoin bubble bursts, another grows back to replace it. This very frequency makes the Bitcoin narrative somewhat atypical relative to the great bubbles of the past.

Not your typical bubble

While everyone and his uncle is quick to reject Bitcoin as a purely speculative play during each bull run, they certainly miss the forest for the trees.

In reality, Bitcoin has already had more staying power than most bubbles -- from Dutch tulips to Japanese stocks in the late 1980s.

Most of them were simply one-off fads or took decades to recover. Nikkei 225, for instance, is still down almost 29 percent from its peak in January 1990.

Dutch tulips — which are always brought up by Bitcoin naysayers — are, of course, far away from their glory days of 1637 when only one bulb could be worth as much as a luxury house in Amsterdam.