Vladislav Sopov
Flagship product of Grayscale Investments has no plans to stop eating Bitcoin (BTC) supply. But who gives them money? See the report 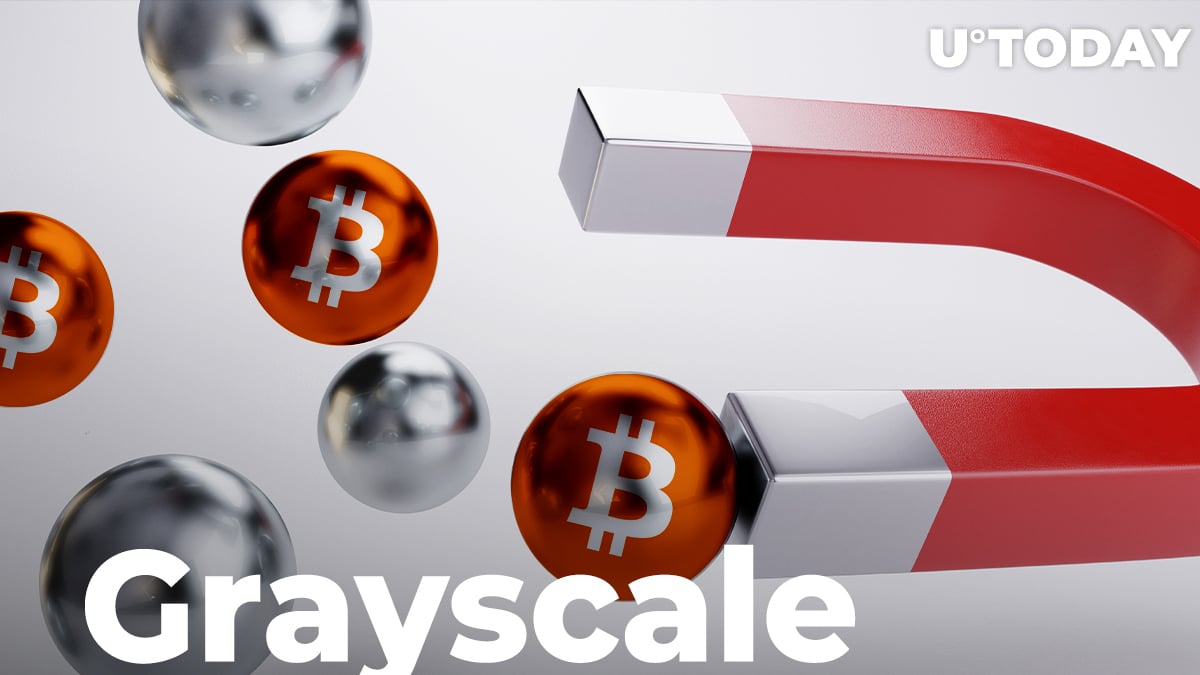 New analytical resource GBTC Bitcoin Tracker is focused on the most overhyped Bitcoin-based ETF-like product, Grayscale Bitcoin Trust (GBTC). It seems that Grayscale is back to buying after the holidays with increased aggression.

With this addition, Grayscale Bitcoin Trust (GBTC) now has $23.453 billion in net assets under management. It is the largest allocation for Grayscale.

As covered by U.Today previously, Grayscale Investments decided to remove XRP Trust from its product line amidst Ripple's legal battles with the U.S. SEC.

87 percent of Grayscale Bitcoin Trust funds are from institutions

Yesterday, on Jan. 14, 2021, Grayscale Investments released its much-anticipated Q420 report, the first one that covers the ongoing crypto rally. It has been disclosed that 87 percent of Grayscale Bitcoin Trust customers represent institutional demand.

Grayscale Trusts are avaliable on "over-the-counter" desks. They allow investors to gain exposure to crypto price dynamics with no need to obtain digital assets on-chain.

Also, today it was announced that another Bitcoin ETF-like product, QBTC by Canadian investment giant 3iQ, surpasses $1 billion in AUM for the first time in its history.