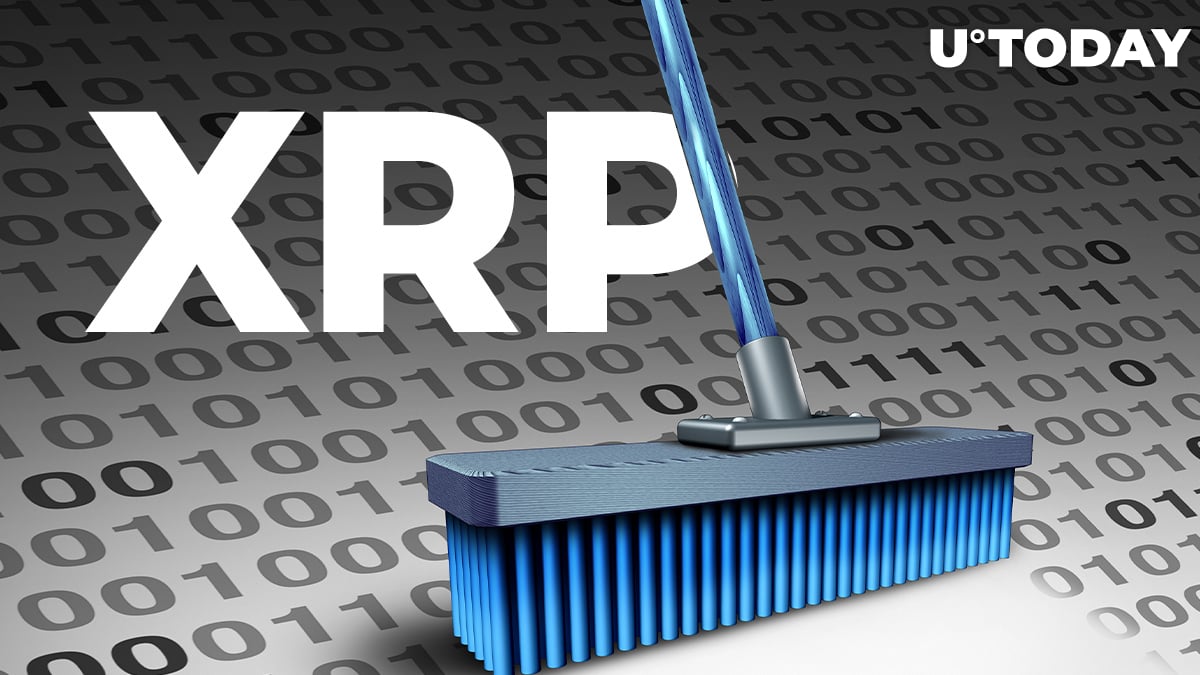 Grayscale Investments has posted a tweet to spread the word that it has removed Ripple's token from its Digital Large Cap (DLC) fund.

Grayscale partly gets rid of XRP

As the tweet explains, DLC fund is a rule-based strategy that provides exposure for investors to the market segment of crypto assets with large market capitalization.

Now, this fund consists of Bitcoin, Ethereum, Litecoin and Bitcoin Cash. XRP has been excluded after the Quarterly Review made on Dec. 31, with the results just announced.

The company did not say anything about abolishing the Grayscale XRP Trust, so the fourth biggest currency seems to remain among the crypto assets under its management.

By now, Grayscale holds over $20 billion in crypto assets in management.

XRP getting delisted by crypto platforms

Following the recent legal action started by the SEC against Ripple, multiple crypto platforms have announced their plans to part ways with Ripple's token, which is alleged by the SEC to be an unregistered security.

Among the crypto giants that intend to delist XRP are Binance US, Coinbase, Bittrex, Bitstamp and eToro.