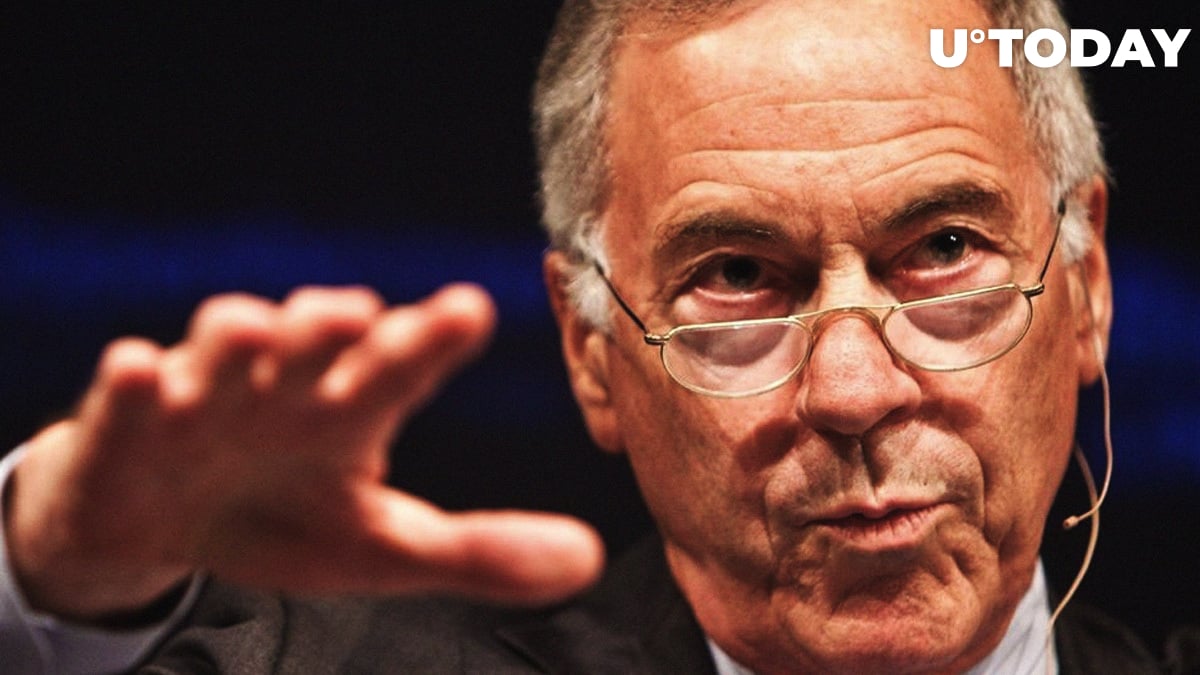 In a new tweet, Steve H. Hanke, a Johns Hopkins University economist, said that American investment bank Goldman Sachs has given the cryptocurrency industry ‘a much-needed reality check’ with its widely-discussed snub.

Hanke recommends cryptocurrency investors go to Vegas instead of betting on ‘highly speculative assets’ that do not provide cash flows or diversification.

.@GoldmanSachs brings a much needed reality check to the #Cryptocurrency market. #Bitcoin & other cryptos provide no cash flows or diversification. Cryptos are just highly speculative assets. Investors would be better off taking their chances in Vegas. pic.twitter.com/LeFFLqrjvm

Goldman ignites a war with Bitcoiners

As reported by U.Today, Goldman Sachs decided to pick holes in Bitcoin instead of embracing it during its recent conference call.

The bank, which has invested in such crypto startups as Circle, doesn’t consider Bitcoin to be a separate asset class.

Its slides, which surfaced on social media shortly after the call, also show that Goldman views Bitcoin as a ‘conduit’ for illegal transactions.

The mention of the dirty word ‘tulip’, which seemed to have disappeared from the anti-crypto vernacular, was the most glaring thing that got under the skin of Bitcoiners.

After all, it’s 2020, and comparing Bitcoin to the Dutch tulip mania and Beanie Babies is no longer in vogue.

Hanke himself compared Bitcoin to the very first speculative bubble known to the world as recently as in late 2018.

#Bitcoin is all about speculation pic.twitter.com/9aqDMb846I

Recently, he also wrote that investors should avoid Bitcoin ‘like the plague’ because it was used by sanction-stricken North Korea to sponsor its nuclear program.