Alex Dovbnya
?? Bitcoin still reigns supreme in the criminal world despite the growing popularity of privacy-centered coins, such as Monero and Zcash 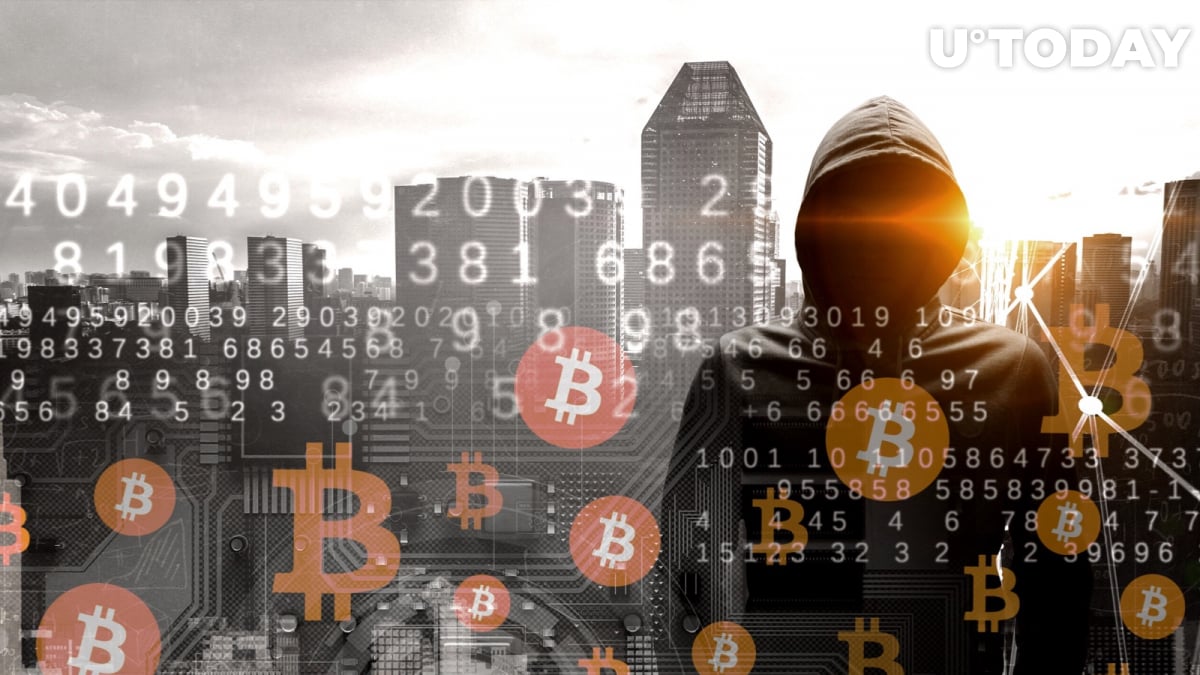 During a recent interview with Fortune, Jonathan Levin, co-founder and COO of Blockchain sleuth Chainalysis, revealed that Bitcoin is still the king of the criminal world. The top cryptocurrency, which recently reached its brand-new yearly high, account for 95 percent of all crypto-related crimes.

‘Bitcoin is by far the favorite’

When asked about the crypto preferences of lawbreakers, Levin replied that Bitcoin is ‘by far’ their favorite cryptocurrency. According to him, over 95 percent of all cases involve Bitcoin. Apart from being the very first cryptocurrency that appeared on the market more than ten years ago, it is also the most valuable and the most liquid coin, which makes it particularly enticing for criminals.

A lot of recent nefarious transactions that were tracked by Chainalysis were attributed to the purchases of illegal opioid drugs that come from China through Mexico.

‘What we’ve seen is that there is the ability to tie some of those cryptocurrency transactions either to the pharmacies in China or to the services that people are using to distribute fentanyl,” says Levin.

It is worth noting that Bitcoin is still the top choice of bad actors despite the growing popularity of the so-called privacy coins that are impossible to track. As reported earlier by U.Today, Chainalysis CEO Michael Gronager claimed that they could do very little about anonymous coins, but the pace of their adoption is still way too slow to become concerned.

Apart from Bitcoin and top altcoins, Chainalysis also deals with a slew a stablecoins, such Gemini Dollar and USD Coin. ‘We’ve spent the last year re-architecting our platform to make adding additional cryptocurrencies really cheap and easy for us,’ Levin reveals.