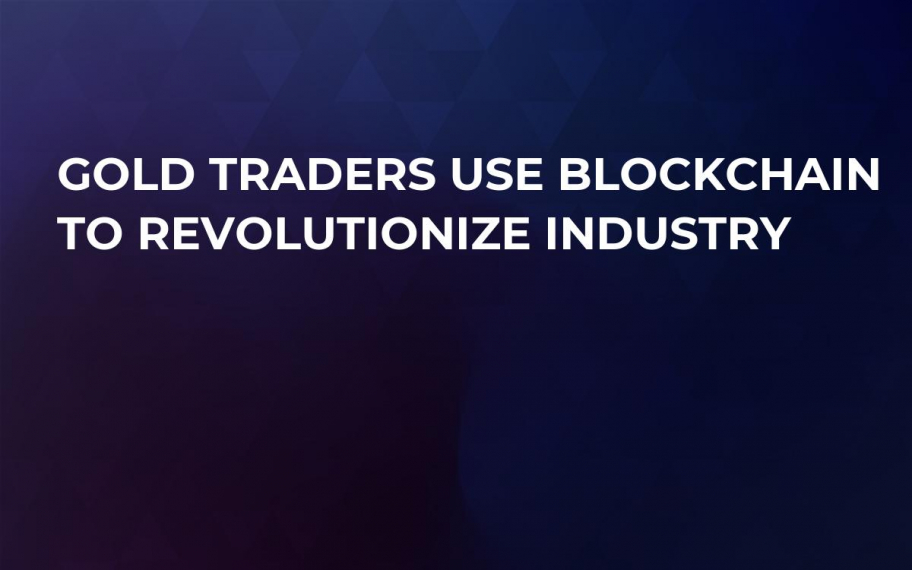 Trading firm IAMGOLD (IAG) plans to use VaultChain, a blockchain-based technology, to digitize gold trading - a move which may revolutionize the industry, say experts.

The company says that VaultChain, a proprietary blockchain technology developed by fintech firm Tradewind, will revolutionize gold trading and create new value for producers, dealers, and investors in the industry.

“By storing and tracking physical gold on the blockchain, miners will be able to unlock value by selling directly to the end users through the Tradewind platform. We look forward to taking control of our own destiny to bring gold into the digital age."

One of the problems gold traders face is that they have to rely on third parties to verify that production and regulatory requirements have been met, experts say.

By using blockchain, gold traders can now check and track exactly which mine the gold came from, what chemicals were used to process it, where it was transported and who the final recipient was, without relying on third parties.

Tradewind’s blockchain platform, VaultChain, is specially designed to trade and settle physical gold transactions securely and the company has raised $22.8 mln since last year. Tradewinds was a 2017 finalist in #DisruptMining, an accelerator established to promote new ideas and tackle efficiency problems in the mining industry.