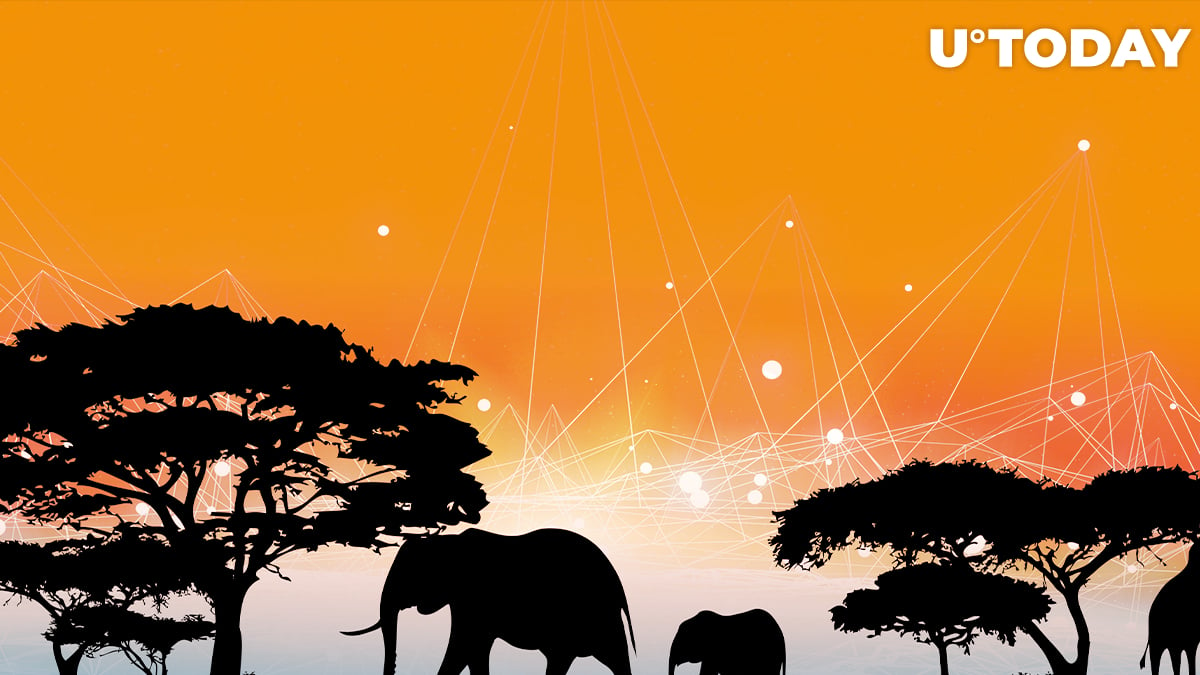 Gluwa, a cryptocurrency wallet built around the native digital token, has accomplished a major milestone in its collaboration with payments heavyweight Aella.

According to the press release shared with U.Today, crypto wallet Gluwa announces that it reached a huge milestone in its collaboration with Nigerian fintech major Aella.

Since the integration that was made public in June 2021, more than one million transactions were authorized and received by Gluwa customers on Aella.

All transactions processed by Aella credit application were recorded and confirmed by a purpose-made Luniverse Sidechain unveiled by Gluwa.

Gluwa founder and CEO Tae Oh stressed that this milestone was achieved earlier than planned due to rapid increase in interest in the digital payments instrument in Africa:

To have reached this milestone so quickly is enormously gratifying for both the Gluwa team and, I'm sure, our counterparts at Aella. 1,000,000 transactions in less than three months is tremendously encouraging, and it highlights the broad benefits of an API integration that allows all transactions conducted through the Aella app.

Besides that, the upsurge of Gluwa user activity mirrors the rocketing popularity of stablecoins in Africa. Gluwa utilizes Gluwacoin, the native stablecoin issued on Ethereum (ETH).

Being ERC-20 token, Gluwacoin is 1:1 pegged to major fiat currencies.

Aella CEO Akin Jones claims that such instruments are crucial for the progress of the African economy and people's finances:

Aella's commitment to improving financial inclusion for millions of people in the world’s developing markets only strengthens with each passing year. Our partnership with Gluwa, and particularly our recent integration, has undoubtedly made our  app more efficient and transparent. We look forward to working with Gluwa for many years to come.

As covered by U.Today, Bitcoin (BTC) and cryptocurrency adoption in Africa gains steam in 2021.