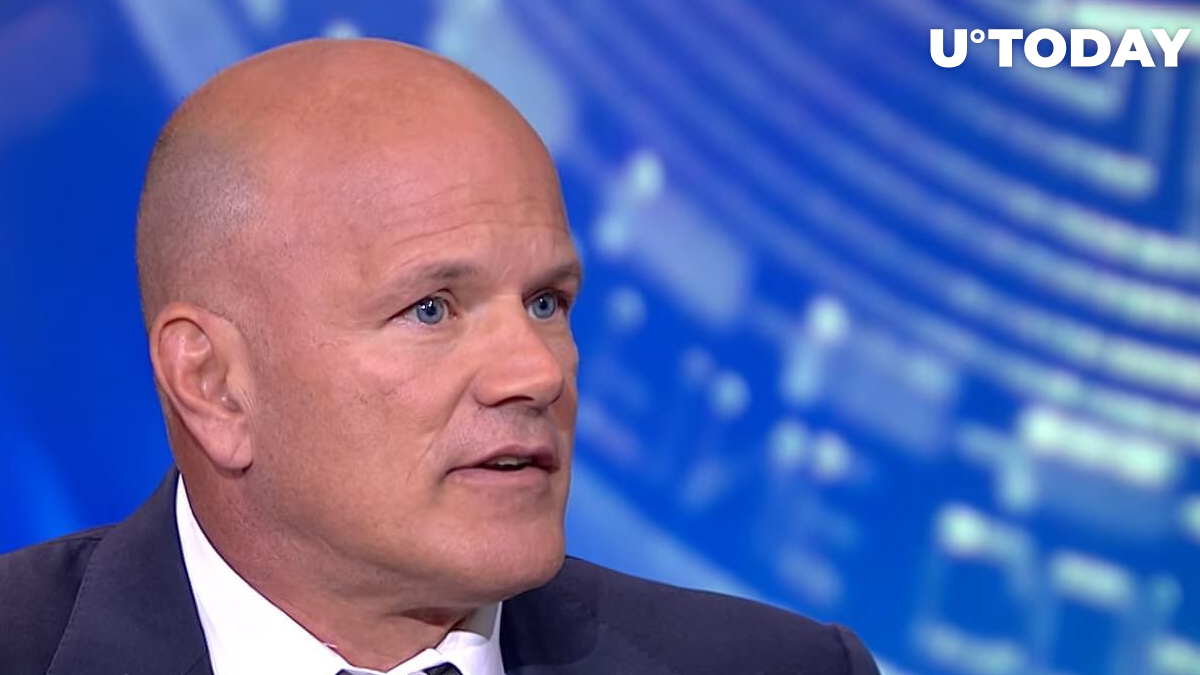 Galaxy Investment CEO Mike Novogratz published a tweet calling Bitcoin "the future" for Africa. The post was published in response to a tweet about an essay by HRW chief strategy officer Alex Gladstein.

In his paper titled "Fighting Monetary Colonialism with Open Source Code", Gladstein reported that at one time Colonial France used the franc to control 15 African countries and 180 million inhabitants of the continent.

Gladstein called this data shocking and posed the question, ''Can Bitcoin be a way out of this situation?''

Retweeting the message, Novogratz said that while he was sympathetic to the latter in yesterday's match between Portugal and France, his views had changed after reading this text. Novogratz called it a "strong intuition" and concluded that Bitcoin is the future for Africa.

This is a fascinating tweet storm. I was cheering for France in yesterday’s game vs Portugal but after reading this might switch allegiances. Crypto has a future in Africa. That’s a strong intuition. https://t.co/q97rRTWPcT

Novogratz is an ardent supporter of Bitcoin and regularly makes statements in support of the first cryptocurrency. The day before, he had already stated that all cryptocurrencies except Bitcoin are a gigantic venture bet. He is sure that Bitcoin will inevitably change the whole financial system in the future.

It is worth noting that recently there have been serious trends in the African continent regarding the introduction of blockchain technology.

The Digital Africa conference is currently taking place to discuss the most important prospects for blockchain. For example, the Nigerian Minister of Communications and Digital Economy Isa Pantami has already spoken about the importance and revolutionary nature of this technology.