Yuri Molchan
Africa's P2P Bitcoin trading volume is now the largest in the world, while the number of Bitcoins held for 6-12 months soars to 3.2 million coins 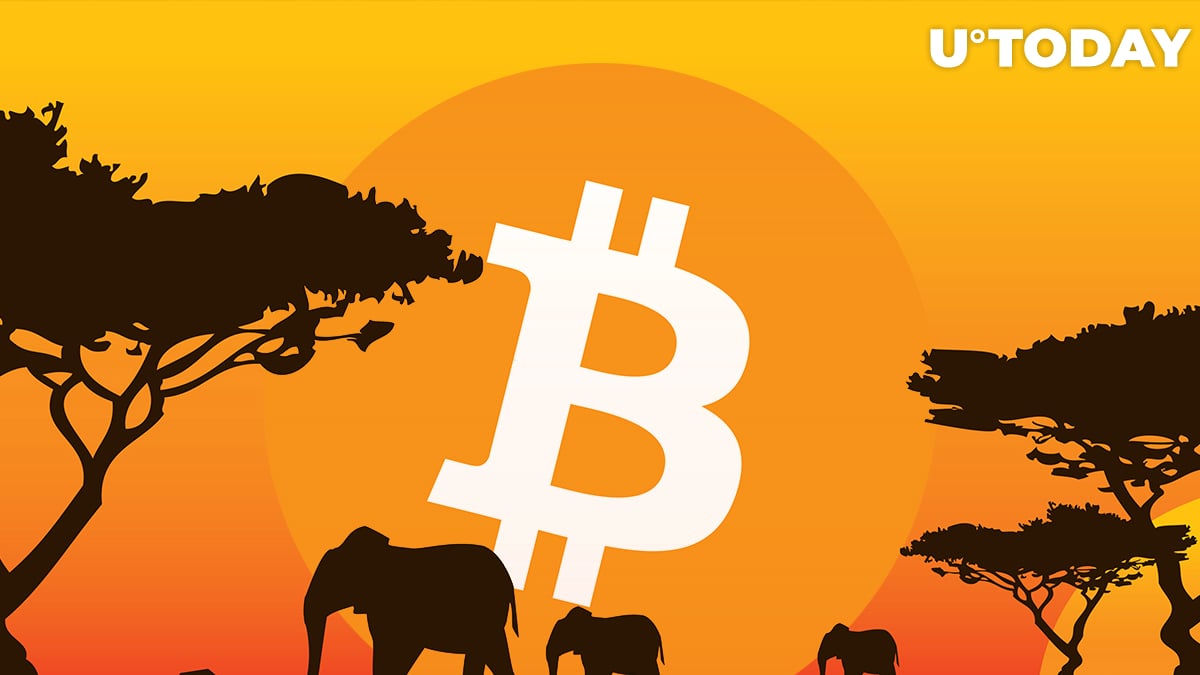 Besides, recent analytics data has demonstrated that the amount of Bitcoin held for half a year or a full year has surged very substantially in the past several months, now surpassing three million Bitcoins.

A diagram shared on Reddit demonstrates that South African countries are now leading in the P2P trading volume of the top cryptocurrency by market cap in the world. Sub-Saharan Africa here exceeds North America—close to $17 million.

The Asia Pacific region comes third on this diagram, with Latin America showing the fourth-largest volume. Next comes Eastern Europe, Western Europe and then the Middle East and North African countries.

Australia and New Zealand are at the very bottom of the list.

Commenters have written that Africa's leadership here is logical as countries in the sub-Saharan region have a poor economy and low standards of living, along with high inflation and the majority of the population having no access to banking services. Therefore, Bitcoin is compensating them for all of that.

The author of the post did not provide the source of the diagram, however.

According to data provided by popular analytics company Glassnode, the amount of Bitcoins stored in wallets for 6 and 12 months has, for the past four months, increased drastically and soared from 1.4 million to a whopping 3.2 million BTC.

The chart was shared by Chinese journalist Colin Wu, who covers everything to do with cryptocurrencies and blockchain and often obtains insider information from his and anonymous sources.

According to Glassnode, the number of bitcoins held for 6-12 months in the past four months has risen sharply, from 1.4 million to 3.2 million bitcoins. pic.twitter.com/rLjU3jh6MT

Another analytics data vendor, Santiment, tweeted earlier today that its expert team had noticed that the amount of Bitcoins moved to and from centralized exchanges on Monday was as high as 17 months ago.

Back then, the event known as Black Thursday took place on March 12, and Bitcoin plunged over 50 percent in just one day, taking all of the crypto market along with it. The stock market also plummeted, along with crude oil, dropping below zero.

Thus, 843,200 Bitcoins were sent to crypto exchanges and 825,000 BTC coins were withdrawn. The Santiment team tweeted that it is going to keep an eye on address activity in the coming days.