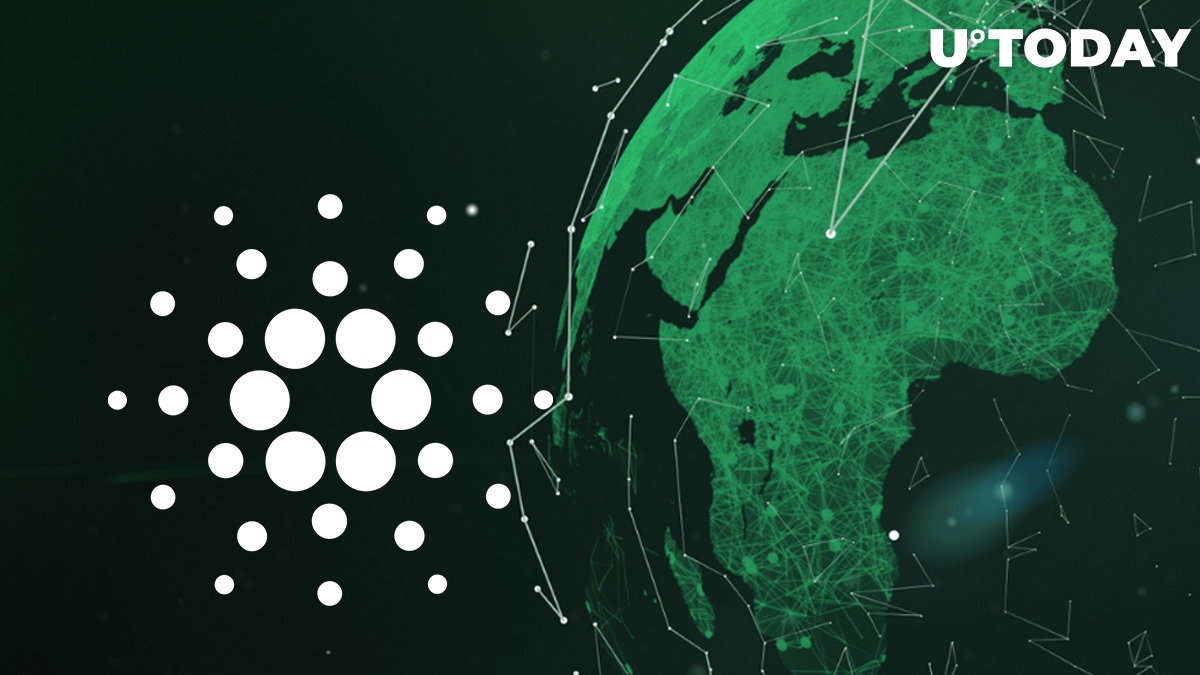 Input Output Global, the organization behind Cardano's (ADA) blockchain platform recently made headlines with its decision to transform the African economy. Iwa Salami of the University of East London opines that a "Great Blockchain Deal" is crucial for the continent and for the technology.

Chance for Africa, use case for Cardano, apology for Bitcoin

According to Mrs. Salami, Bitcoin and cryptocurrencies are still underrated in terms of socioeconomic use cases. By contrast, it is widely criticized for high electricity usage and insane volatility.

At the same time, blockchain's immutability and attack resistance make it the perfect feature-rich platform for social and economic changes.

That is why the unified informational system designed for the advance of education in Ethiopia may improve the image and mainstream perception of decentralized systems—especially of smart contract environments.

What is Atala Prism?

As covered by U.today previously, three entities behind Cardano (ADA) cryptocurrency—Cardano Foundation, IOHK and Emurgo—signed a deal with the Ethiopian government.

Within this partnership, Cardano (ADA) blockchain will host the first-ever informational system that includes full data on students' IDs in Ethiopia.

A system dubbed Atala Prism will process information about more than five million students and 3,500 schools in the country. 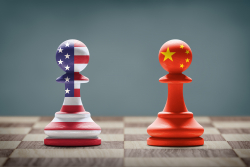