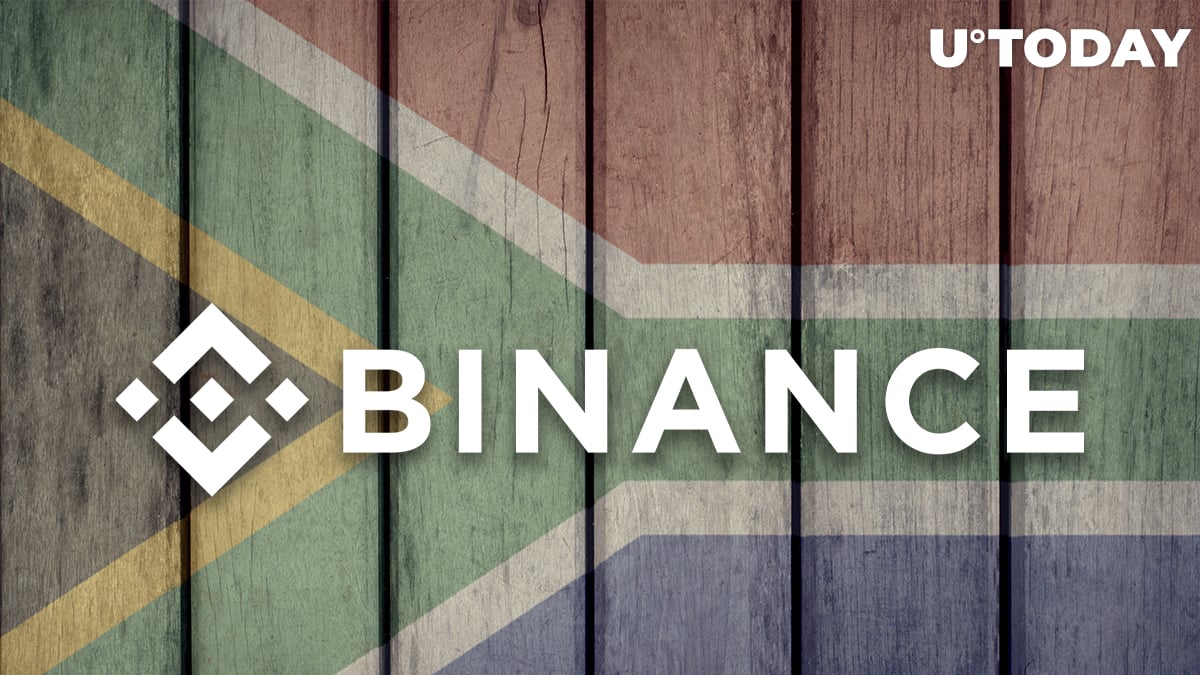 It states that the Seychelles-based entity is unauthorized, which means that it is not allowed to provide any intermediary financial services in the country.

The watchdog adds that cryptocurrencies remain unregulated in South Africa, warning investors that they could lose their money if "something goes wrong."

Prior to the warning, South African bank Absa reportedly blocked its customers from sending payments to Binance via exchanges in early August. It claimed that it prohibited buying digital assets due to local exchange control regulations.

Related
3 Reasons Why Bitcoin Just Hit Highest Level Since Mid-May
Binance faced a flurry of regulatory restrictions earlier this year, with a slew of countries moving to clamp down on the world's largest exchange.

Even some of the most crypto-friendly jurisdictions have moved to distance themselves from Binance. Earlier this week, the Monetary Authority of Singapore accused the exchange of violating local payment rules and added it to its "investor alert" list.

Last month, the South African Revenue Service also announced more stringent tax rules for cryptocurrency users, who will now have to pay up to a 45% tax on their gains. Those who attempt to dodge taxes could potentially face jail time.