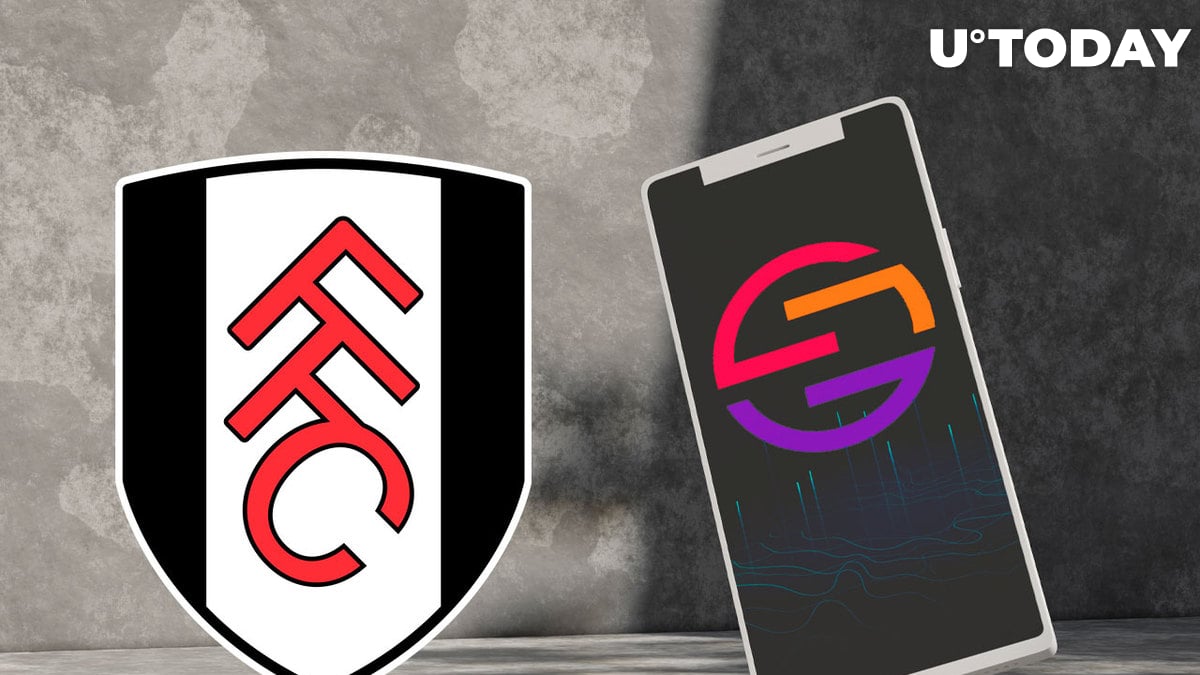 Fulham FC, one of the oldest English football clubs and the 2022 Championship winner, celebrates its promotion to the Premier League by extending their partnership with blockchain-based World Mobile.

According to the official statement shared by the Fulham FC team, it has entered into a long-term strategic partnership with World Mobile, a new-generation hybrid telecommunications network.

Continuing our partnership which will now see World Mobile on our sleeves and training wear!

Within this partnership, the World Mobile logo will be displayed on the official matchday shirt for the Men’s, Women’s and Academy teams for the 2022-2023 Premier League season. Also, the logo will be featured on the front of the official Fulham FC training kits worn by players, coaches and technical personnel.

Besides a logo demonstration, Fulham FC has decided to hold World Mobile Token (WMT), a core native cryptocurrency asset of World Mobile, as a part of its treasury.

World Mobile CEO Micky Watkins stressed the opportunity of this partnership for the strategy and adoption of his team’s product:

There are only 20 teams in the Premier League, and this opportunity we have to showcase World Mobile to billions of viewers is one we relish. We have built a new sharing economy in a trillion-dollar market that anyone can be a part of, an new economic model that rewards people for directly connecting customers and that redistributes the wealth back to many. World Mobile is a people-powered unstoppable mobile network, and our continued partnership with Fulham FC will help spread the word and truly kickstart the sharing economy.

Joint NFT release on Cardano (ADA) is in the cards

Fulham FC Sales Director Jon Don Carolis said that the partnership between the two teams is an amazing opportunity unlocked by the Web3 world:

We’re delighted that World Mobile has extended their partnership with Fulham Football Club after a successful season for both organizations. We have developed an excellent working relationship with World Mobile and will continue to support them in their mission to improve connectivity in territories requiring development in this area by using our channels and platforms to promote the great work they do.

Last but not least, Fulham FC and World Mobile are actively discussing the possible release of non-fungible tokens on Cardano (ADA) blockchain.

World Mobile is the first-ever hybrid communications network designed to solve communications issues for billions of people with the disruptive power of blockchain technology.