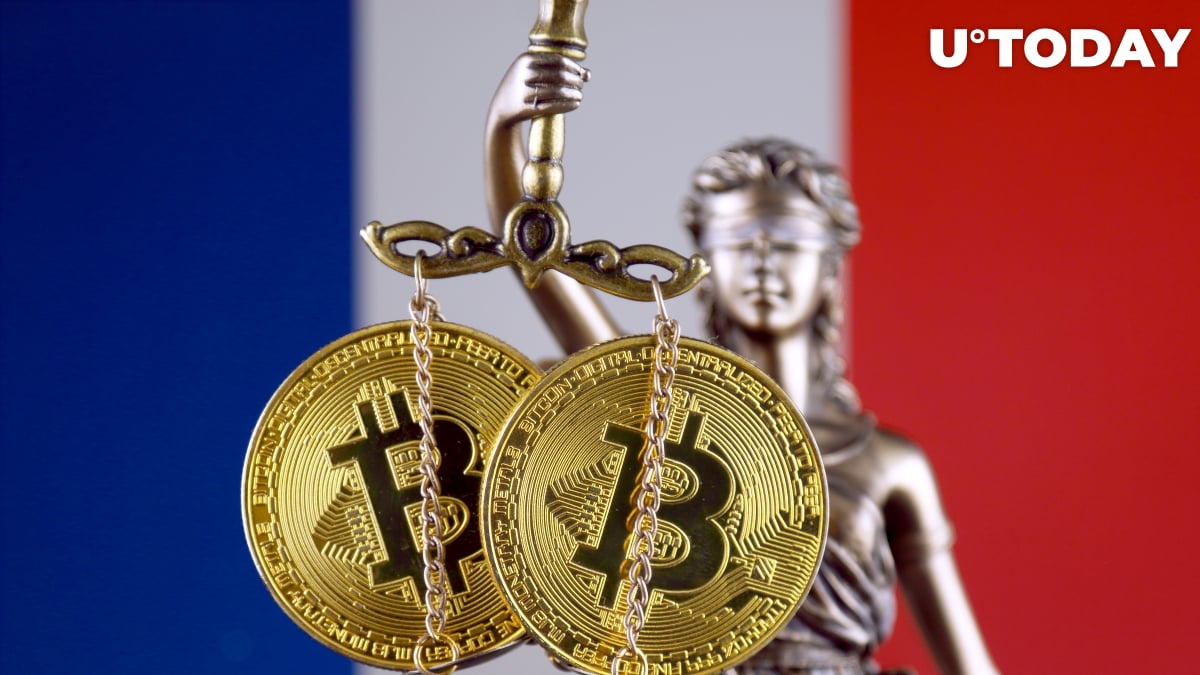 It was presented to the Council of Ministers earlier today by Le Maire together with overseas minister Sebastien Lecornu and public accounts minister Olivier Dussopt.

New regulations will put an end to anonymity, forcing exchanges, including crypto-to-crypto ones, to require government identification (ID) from their users for transactions of any size.

Those strict measures were introduced to prevent terrorism financing through cryptocurrencies, which is a particularly sensitive topic in France following a new wave of terror attacks in October.

In October, Le Maire took aim at crypto for facilitating money laundering and other crimes:

“We do not question the reliability and traceability of all blockchain technologies. But some cryptocurrencies could be used to facilitate fraudulent transactions (drugs, weapons, money laundering) anonymously.”

Yet, the decree mentions that the government is “fully aware” of the fact that digital assets ("crypto-assets") present “important opportunities” for the country’s economy.

France is not alone

French exchanges only account for a drop in the bucket of the global trading volumes. Aside from delivering a blow to the local crypto industry, the crackdown will hardly have any palpable implications for the rest of the world.

However, other countries are also ready to rein in the industry. In fact, the decree shared by Le Maire recalls a recent G7 meeting where ministers and governors displayed strong support for cryptocurrency regulations.

U.S. Secretary Steven Mnuchin is rumored to come up with stringent rules for self-hosted crypto wallets.