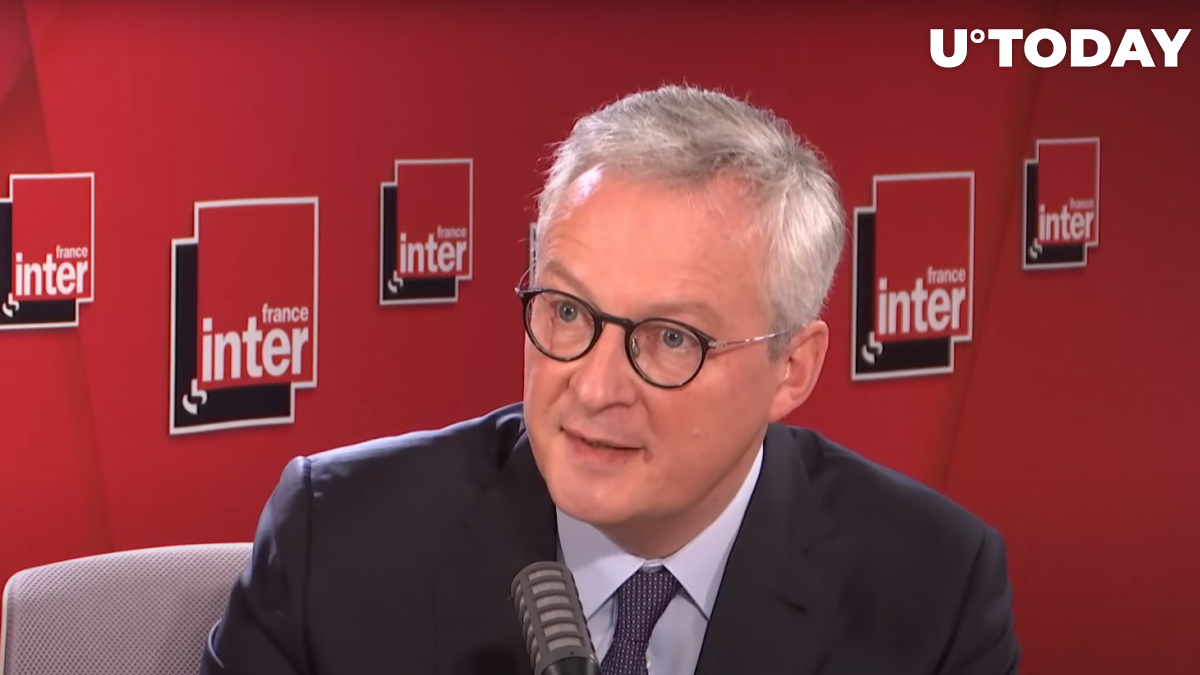 In an Oct. 19 tweet, French finance minister Bruno Le Maire has doubled down on his criticism of cryptocurrencies, claiming that some of them are utilized anonymously for facilitating illegal transactions conducted for purchasing drugs, weapons or laundering money.

Still, he makes it clear that he doesn’t question the reliability and traceability of the blockchain technology:

“We do not question the reliability and traceability of all blockchain technologies. But some cryptocurrencies could be used to facilitate fraudulent transactions (drugs, weapons, money laundering) anonymously.”

However, Paglino pointed to the fact that cryptocurrency transactions are traceable on a blockchain. This is why terrorists prefer cold hard cash over digital coins since the former circulates “without any control.”

While it has been well-documented that jihadist groups in the likes of al-Qaeda and Hamas receive Bitcoin donations, they are too insignificant to pose a real threat.


Related
Crypto Disruption: French Central Bank to Start Testing Its Own Cryptocurrency in 2020

Back in 2018, Le Maire had a meeting with the representatives of the blockchain sector, pledging his support for the fledging industry.

He even announced his plan to create a regulatory framework for initial coin offerings. France ended up granting approval for the first ICO in December 2019.

Le Maire was less welcoming towards Facebook’s Libra by nipping its launch in September 2019. He believed that the ambitious stablecoin posed a threat to the monetary sovereignty of France and other European nations:

“The monetary sovereignty of countries is at stake from a possible privatisation of money … by a sole actor with more than 2 billion users on the planet."