Alex Dovbnya
The woman who was once responsible for signing U.S. banknotes is now sitting on Ripple's board of directors 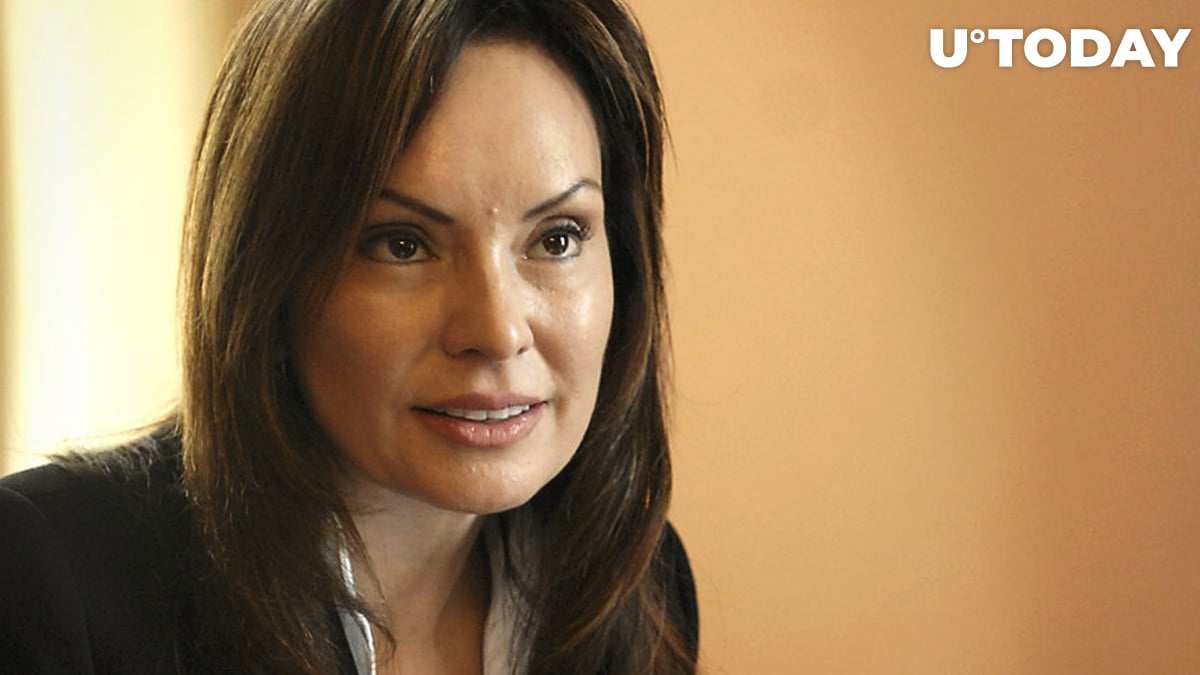 In his statement, Ripple CEO Brad Garlinghouse claims that she provides "an invaluable perspective" to his company:

Rosie's experience in the public and private sectors provides an invaluable perspective to Ripple, especially during this time as the industry works to define crypto’s future.

Rios will replace SBI Holdings CEO Yoshitaka Kitao, who quietly left the Board of Directors in March.

While her name is mostly unknown to the average Joe, those who look closely at their dollar banknotes will definitely recognize it. During Rios' tenure as America's 43rd treasurer, which lasted from 2009 to 2016, billions of greenbacks were printed with her signature.

As ubiquitous as it might be, the job of a treasurer is rather ceremonial compared to the U.S. secretary of the treasury—who is actually responsible for shaping the country's monetary and economic policy.

Ripple has a new CFO

On top of that, Ripple has hired fintech veteran Kristina Campbell, who has assumed the role of the company's chief financial officer. She will be responsible for driving the company's growth on a global scale. Prior to joining Ripple, Campbell had the same role at the billing and payments platform PayNearMe.

She will replace former TubeMogul CFO, Ron Will, who joined Ripple back in November 2017. In March, Will was hired by London-based digital clinic Hinge Health.