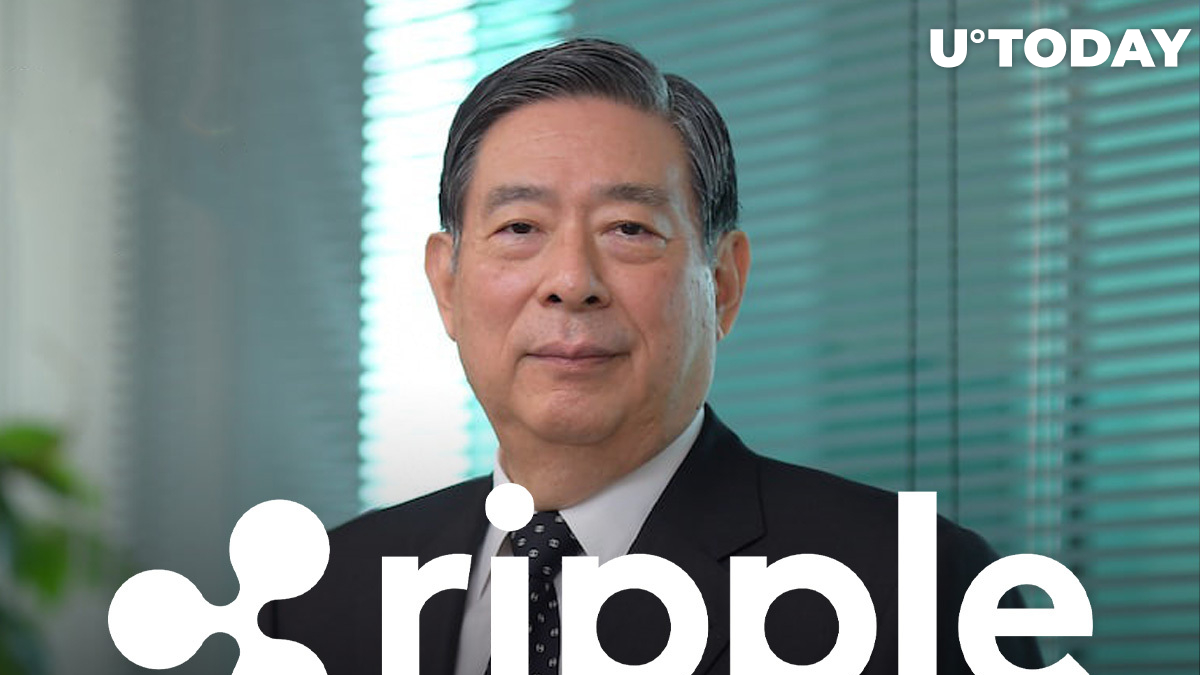 During an earnings presentation call, Yoshitaka Kitao, the CEO of Japanese financial giant SBI Group, said that Ripple would go public, adding that co-founder Chris Larsen wants the company to move in such a direction:

After the current lawsuit, Ripple will go public...Chris wants to do that.

Ripple CEO Brad Garlinghouse claimed that his company would be “on the leading” side of the IPO boom back in Davos in January 2020:

These plans, however, have likely been shelved. While the shares of crypto exchange Coinbase are already trading on Nasdaq, Ripple is currently embroiled in a nasty legal fight with the SEC.

SBI Group, Ripple’s largest outside shareholder, has long been a strong supporter of XRP, which is treated as a crypto asset in Japan. As reported by U.Today, its shareholders can receive the token as a benefit for the second consecutive year.

Back in December, Kitao also opined that Ripple’s legal predicament in the U.S. wouldn’t have any major impact on its business dealings globally.

In the meantime, Ripple insists that the SEC has to produce its internal communications in a recent letter to Magistrate Judge Sarah Netburn.

The matter will be discussed during another telephonic conference that has been scheduled for Apr. 30.