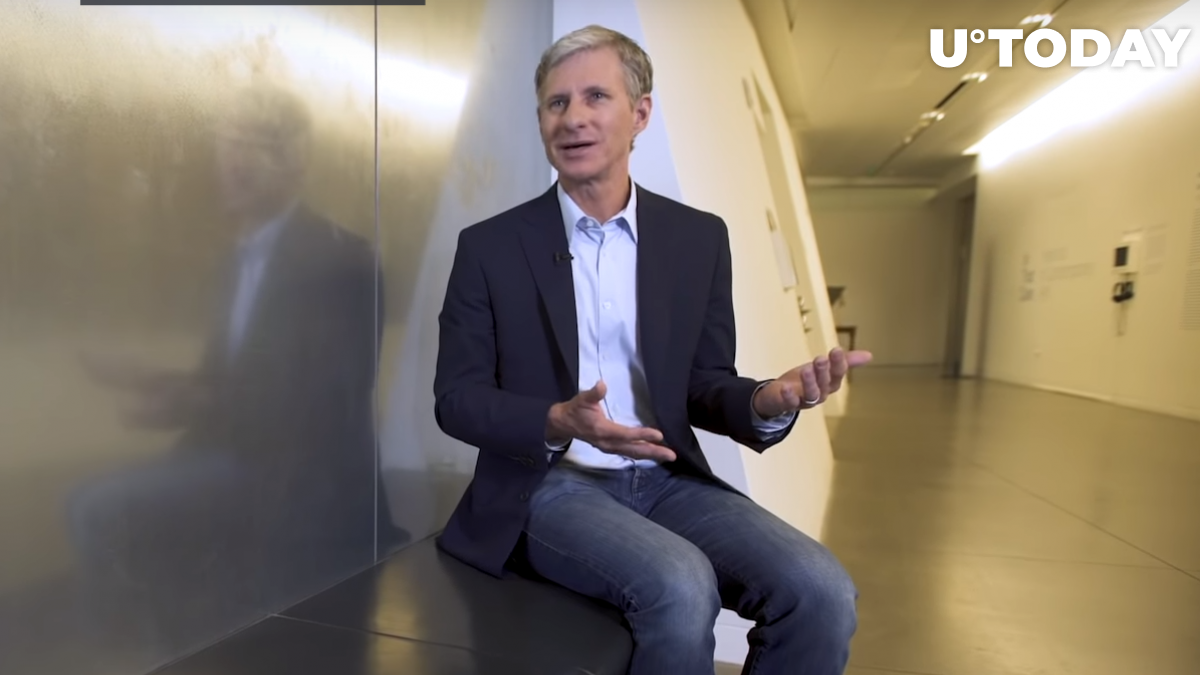 Forbes has recently updated its rank of global billionaires that includes several members of the cryptocurrency industry. Former Ripple CEO Chris Larsen in 804th place with a $2.6 bln net worth.

Larsen remains the richest crypto entrepreneur from the U.S., but Micree Zhan, the co-founder of Bitmain, actually takes the cake on a global scale with $3.2 bln in his coffers.

The four billionaires have been routinely making cuts to numerous Forbes lists for the past few years after the Bitcoin bull run in 2017. This time around, there were no newcomers that would manage to topple them.

The top 10 of the Forbes list also has very few surprises, with Amazon boss Jeff Bezos occupying first place in spite of $40 bln divorce with MacKenzie Bezos. He is followed by Bill Gates, Bernard Arnault, Warren Buffett, and Larry Ellison.

However, the 34th edition of the billionaire club does feature 177 new faces.

Notably, Binance CEO Changpeng Zhao, who claims that he stores all his wealth in Bitcoin, didn't make it to the new Forbes list. The same applies to the Winklevii and Ethereum co-founder Joseph Lubin.