Alex Dovbnya
Ex-Ripple CEO Chris Larsen says the U.S. is losing the digital-currency arms race against China because its regulators only focus on Bitcoin and Ethereum 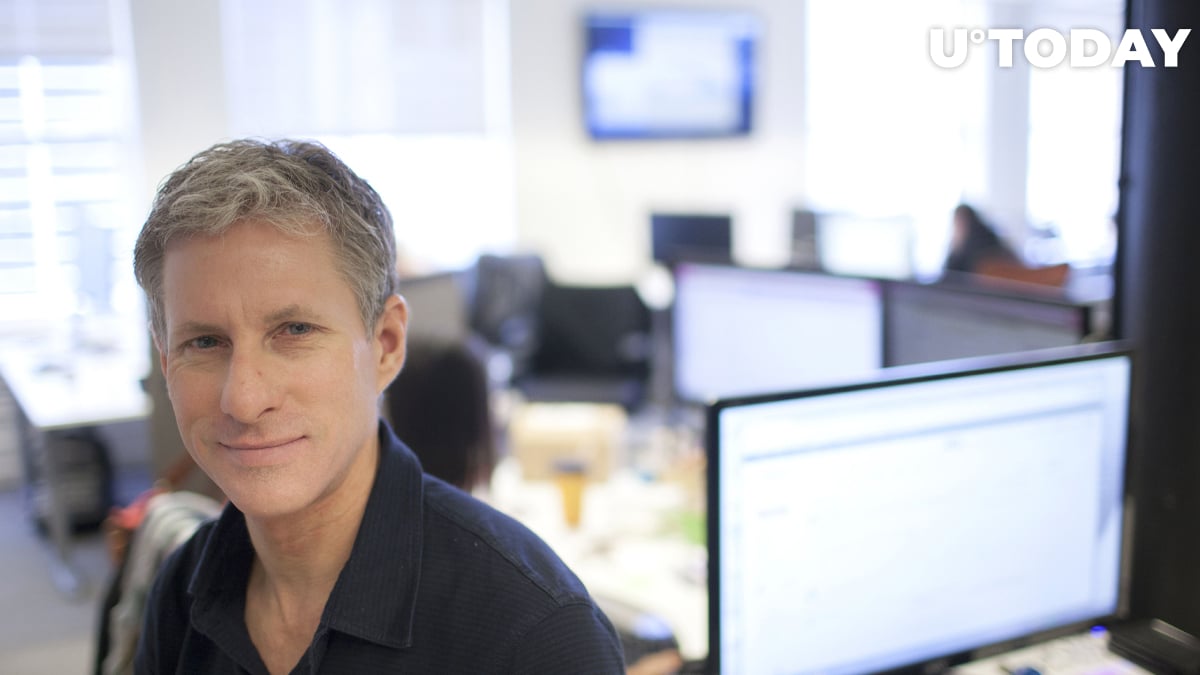 U.S. regulators have actually helped China by officially given clarity to the two protocols effectively controlled by Chinese miners (Bitcoin and Ethereum). That’s s a mistake.

He adds that China getting control over the next-generation financial system could be ‘devastating’ to America and its allies.

Moving beyond Bitcoin and Ethereum

From 2017 to 2018, regulators were most focused on battling ‘horrible ICOs,’ but Larsen says that it’s now time for them to focus on competing with China.

While Bitcoin and Ethereum have been recognized as commodities by the CFTC, there is not too much clarity when it comes to other digital assets, including XRP.

Former CFTC Chairman Christopher Giancarlo recently opined that the token wasn’t a security, but his comments provoked skepticism from some observers due to his close ties with Ripple.

Ripple’s former chief market strategist Cory Johnson (the one who compared XRP to oil) recently wrote an op-ed about the Trump administration ‘ceding the future of money to China’ by supporting Bitcoin.

Taking a cue from the Clinton administration

He says that the U.S. needs to treat this next-gen finance in the same way it dealt with the internet boom in the 90s to let it thrive.

Ripple’s executive chairman explains that the U.S. was able to come up with a ‘minimalist regulatory approach,’ which is why companies like Facebook and Google are now dominating the tech industry.

Larsen echoes former U.S. President Bill Clinton, whose popularity skyrocketed thanks to a booming economy, claimed that over-regulation could kill ‘the golden goose’ when he was speaking about blockchain during Ripple’s 2018 SWELL event.