Yuri Molchan
Whale Alert shows that around eight hours ago, a jaw-dropping amount of XRP, totalling 890 mln, was transferred in six separate transactions 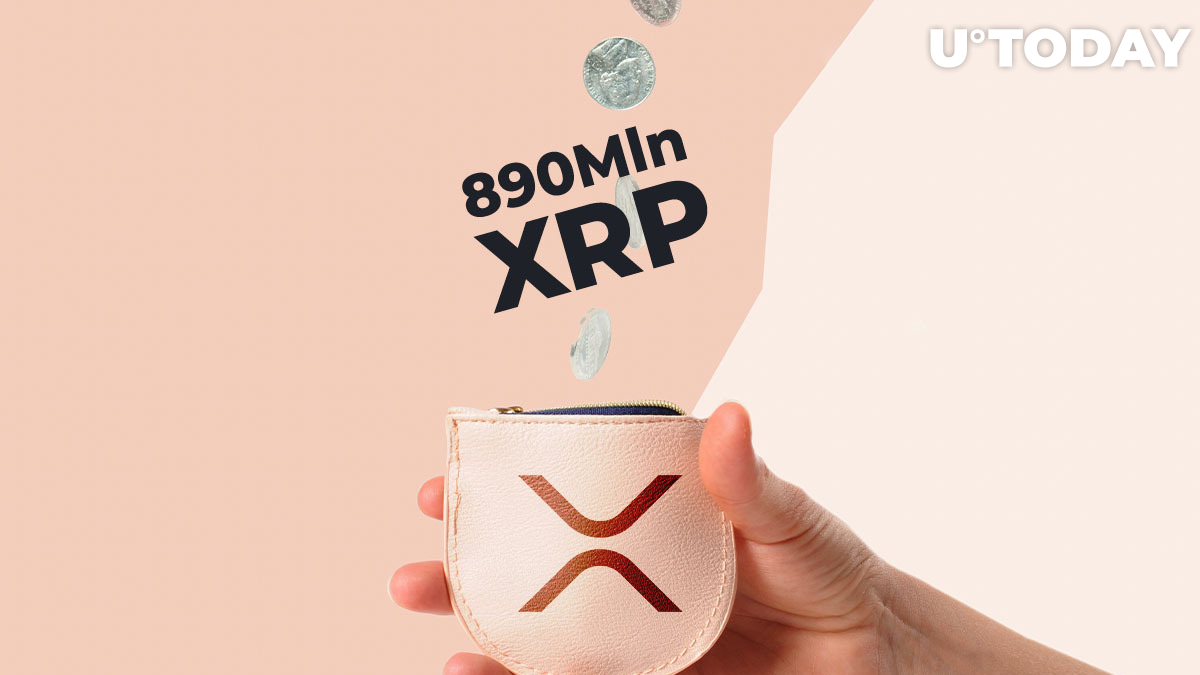 889.5 mln – this is the amount of XRP wired by Ripple in six separate transactions over the past eight hours, as reported by Whale Alert.

This is the second time Ripple has unleashed such a massive amount of its XRP coin. Previously, as ‘tradition’ has it, on June 1, the blockchain giant took one billion XRP from its escrow before putting 800 mln back.

In the comment thread, some users tweeted that this could be some crypto whale accumulating the fourth biggest currency by market cap.

The analytic site Bithomp shows that all the four addresses were activated by a RL18-VN user.

Ripple moved 400 mln XRP to two of those wallets, splitting them in transactions bearing 200 mln each.

The author of the blog post assumes that Ripple might be locking up this crypto for use at a later date.

The Bithomb website shows that 49 mln XRP went to the institutional custodial service BitGo and 40 mln XRP  was again sent to a wallet set up by the aforementioned RL18-VN user.