Yuri Molchan
Robert “Bob” Hormats from Kissinger Associates shares his take on why China is banning crypto right now, while also wishing to advance in this area 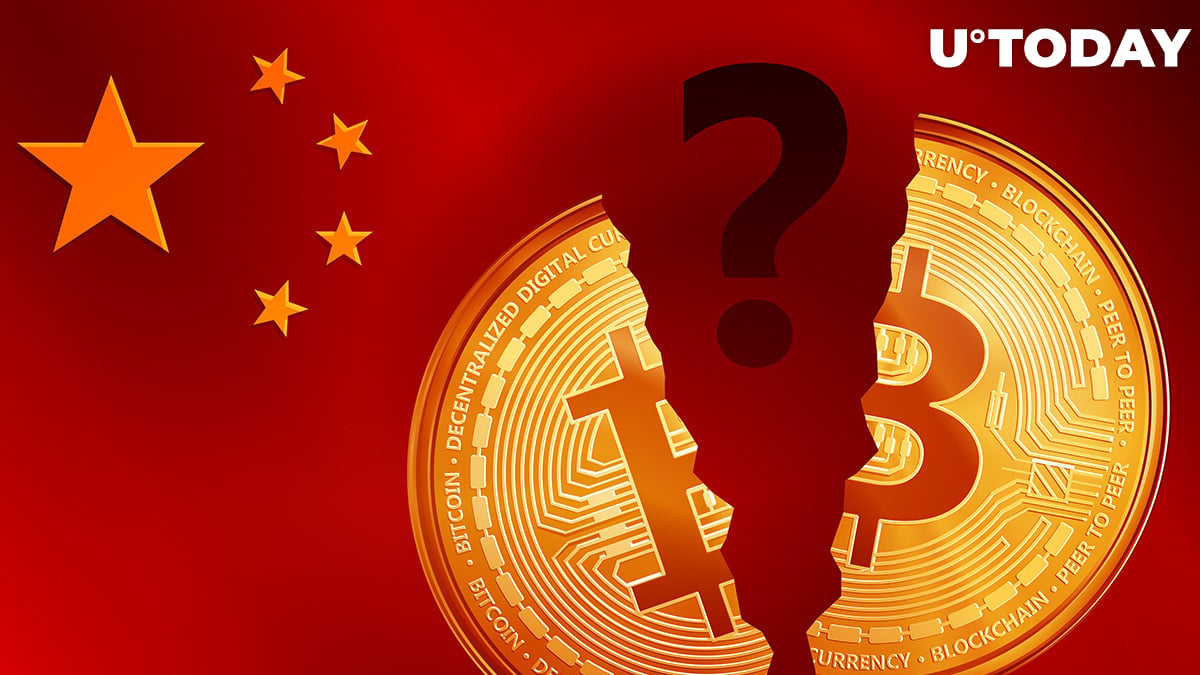 During a recent interview at the CNBC’s Squawk Box show, Robert “Bob” Hormats, the present Vice Chairman at Kissinger Associates, who used to be in the same position in the Goldman Sachs banking giant, explained the goals that the Chinese government is chasing while banning Bitcoin miners and crypto exchanges.

China has been clamping down, while developing its own CBDC and wishing it to be used internationally.

Hormats believes that China has been cracking down on crypto exchange websites and crypto influencers’ social media accounts (on Weibo) since the government is chasing several goals.

Those include preventing inexperienced and unskilled investors entering the cryptocurrency market, since it has become very much volatile and frothy.

Another reason is that China wants to control capital outflows from the country, it wants a centralized system there, Bob Hormats pointed out.

However, at the same time, the country’s government wants to advance in crypto, since it is concerned about the dominance of the US dollar in the global economy and it is seeking ways to avoid pressure that can be put via the USD on them and other countries.

Chinese CBDC wallets are going to be “inclusive”

While China is cracking down on Bitcoin and crypto exchanges, it proceeds with developing its own centralized digital currency to be issued by the central bank (PBOC) – DCEP.

According to the head of the PBOC’s Digital Currency Research Institute, Mu Changchun, users will be able to store the digital yuan in any sort of e-wallets convenient to them.

It can be a digital wallet, a physical digital wallet (a card or a smartphone), personal or public wallets as well. Users will be able to apply for a wallet and the amount of e-yuan in them in accordance with their credit limits, preferences for a physical or digital wallet, purposes of use, etc.

Prior to rolling out the digital yuan during the Olympics next year in China, the government wants to trial DCEP in several cities.