Alex Dovbnya
After XRP, Litecoin becomes the next cryptocurrency to be integrated by Flare Networks 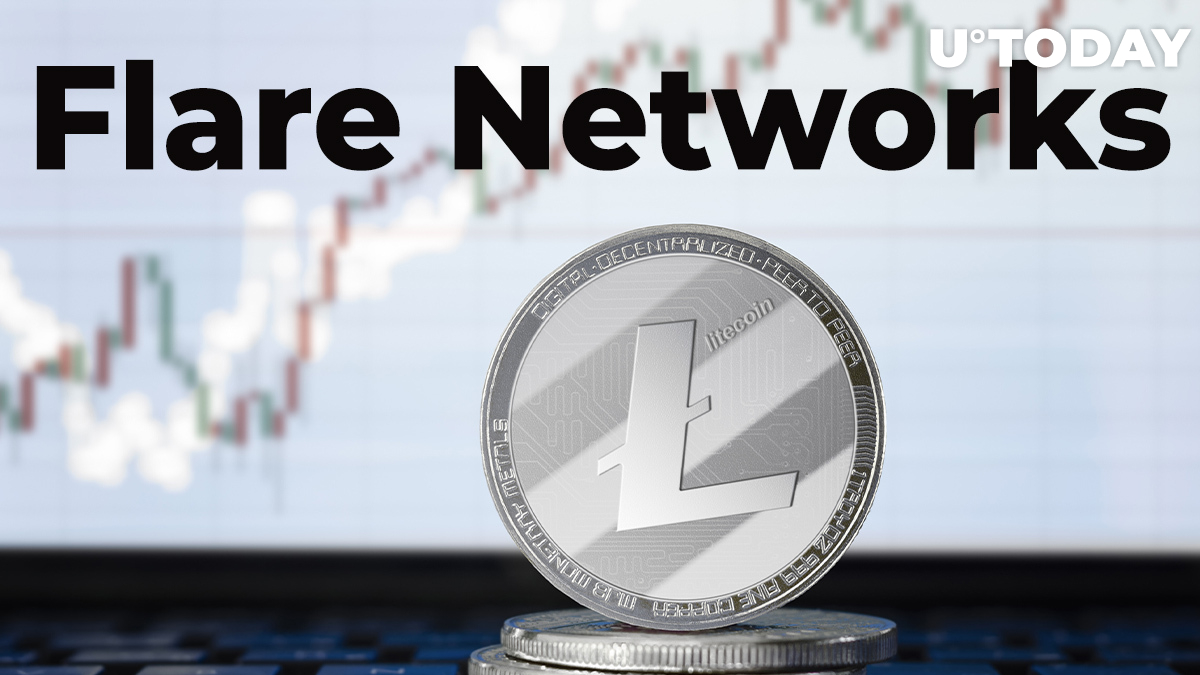 CORRECTION: The article's headline was updated at 17:13 UTC to better reflect Flare Networks' focus on Litecoin.

Flare Networks has announced that it will soon be integrating Litecoin (LTC), the fifth-largest cryptocurrency, ahead of its launch in the second quarter of 2021.

This will add smart contract functionality to the blockchain, thus significantly enhancing its capabilities.

Ripple-backed Flare Networks is set to hand out 45.8 billion tokens after the snapshot of XRP addresses that occurred back in December. Every eligible holder will get 1.0073 FLR per token.

After the network launch, everyone will receive 15 percent of the total airdrop. The rest of the tokens will be distributed over two years—the process is expected to take a maximum of 34 months.

Hugo Philion, cofounder and CEO of Flare Networks, explained that the rest of the  Spark (FLR) tokens would be received by the Flare Foundation.

However, it will now be reduced by five billion tokens to be distributed to Litecoin participants.

Further details about LTC's integration into the Flare ecosystem will be announced next week.

A delisting spree will not affect the airdrop

After the SEC charged Ripple with offering an unregistered security, multiple major exchanges, including Coinbase, have moved to either suspend or ultimately delist XRP. However, they will still proceed with the airdrop of FLR tokens.

Flare Network is set to lower XRP's dependency on its issuer, Ripple Labs, by creating a set of new applications for the fourth-largest cryptocurrency.