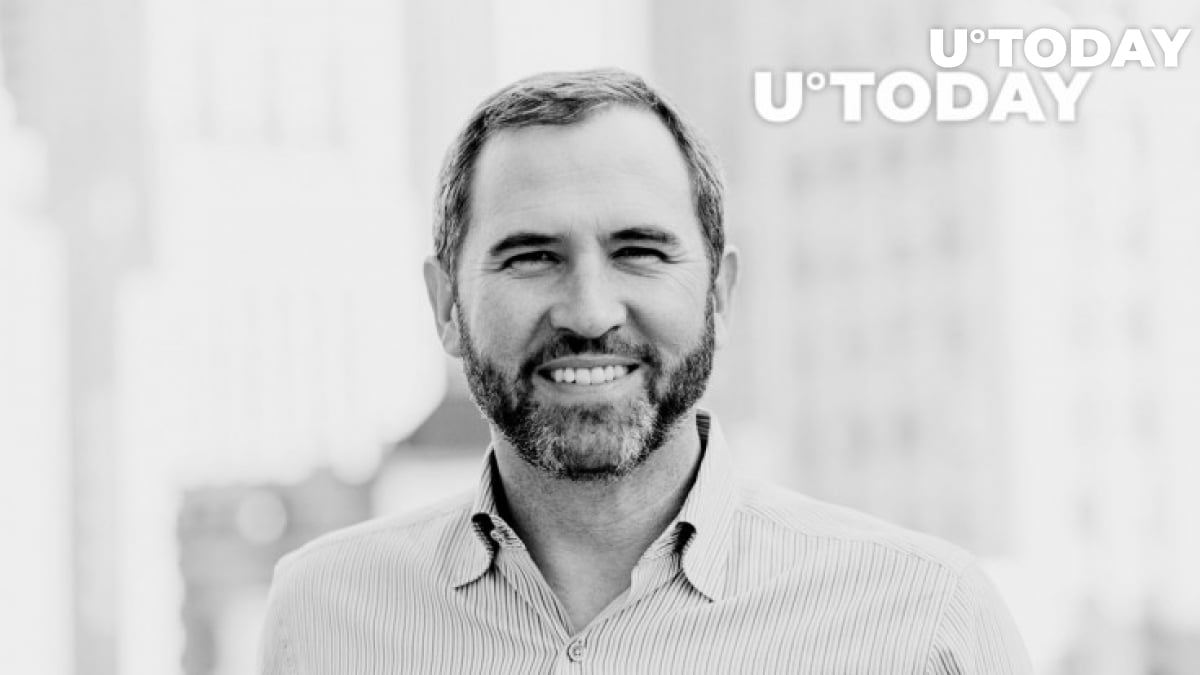 In a recent Twitter thread, Ripple CEO Brad Garlinghouse addresses some "unproven allegations" that were outlined in the SEC lawsuit that was filed against the company last month.

He claims that he's not able to go into details publicly but chose to mention the key issues nonetheless.

Garlinghouse states that Ripple has no control over what exchanges are listing or delisting XRP, claiming that it's "open-source and decentralized." Yet, he avoided directly answering the very question of whether or not the blockchain decacorn was attempting to buy its way onto Coinbase and Gemini as the SEC alleges.

After being sued by Tetragon, Ripple's key shareholders, Garlinghouse is certain that their investors still have faith in the company.

Furthermore, he asserts that the company's financial incentives to partners that use its On-Demand Liquidity (ODL) product are "totally lawful":

Ripple is going to file its official legal response "within weeks," according to Garlinghouse:

"The legal process can be slow! Things may seem quiet, but there is plenty happening behind the scenes. We’ll be filing our initial response within weeks."

As reported by U.Today, a pretrial conference between the two parties is going to occur on Feb. 22.