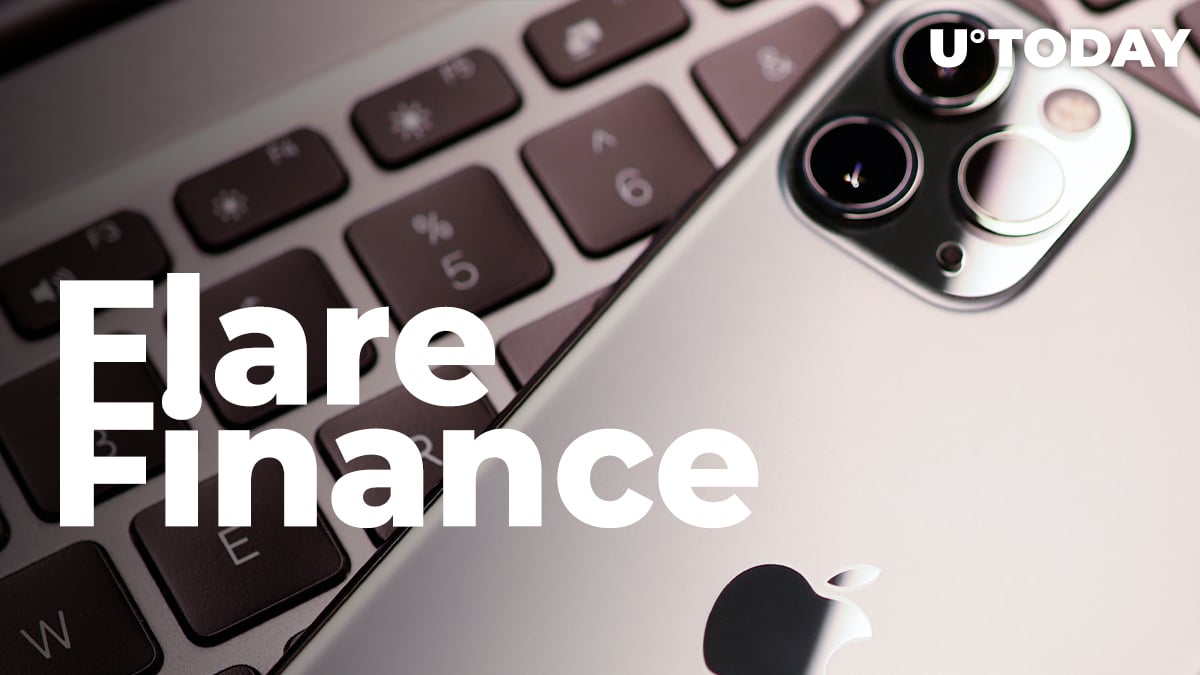 One more wallet releases an instrument for Flare Finance enthusiasts to try its mechanisms in public beta. With D'CENT cryptocurrency wallet, iPhone users can experiment with all functionalities offered by the first-ever Flare-based DeFi.

According to a recent annnouncement by D'CENT biometric wallet, its team has released a crucial update for its iOS version. Now it supports Flare Finance beta.

D'CENT mobile version for Apple smartphones can now be seamlessly connected to Flare Finance beta. According to the D'CENT team, this upgrade will bring "fun and joy" to the Flare Networks community.

As covered by U.Today previously, one D'CENT biometric hardware wallet will come to a lucky Flare Finance beta tester in the giveaway launched by the FTSO signal provider.

The high-end device will be awarded to the testing participant ranked 589th by the Flare Finance team.

Flare Network is on track to mainnet

As explained by Minho Yoo, the chief strategy officer of D'CENT, Flare's Coston testnet will be avaliable in his wallet together with other popular testnets, including Ethereum's Goerli and Kovan networks.

Meanwhile, Coston Flare's testnet eclipsed 1,000,000 blocks. According to Flare-native explorer FlareScan, it occurred on March 10, 2021, in the early morning hours.

Flare Finance will be the first decentralized financial protocol to leverage the mechanisms of Flare. It will go live in late Q1, 2021, after Flare launches in mainnet.