Yuri Molchan
Investor Robert Kiyosaki stated that corporate loans to CEOs cannot be paid back, while Peter Schiff believes that loans to average people will be collected through taxes 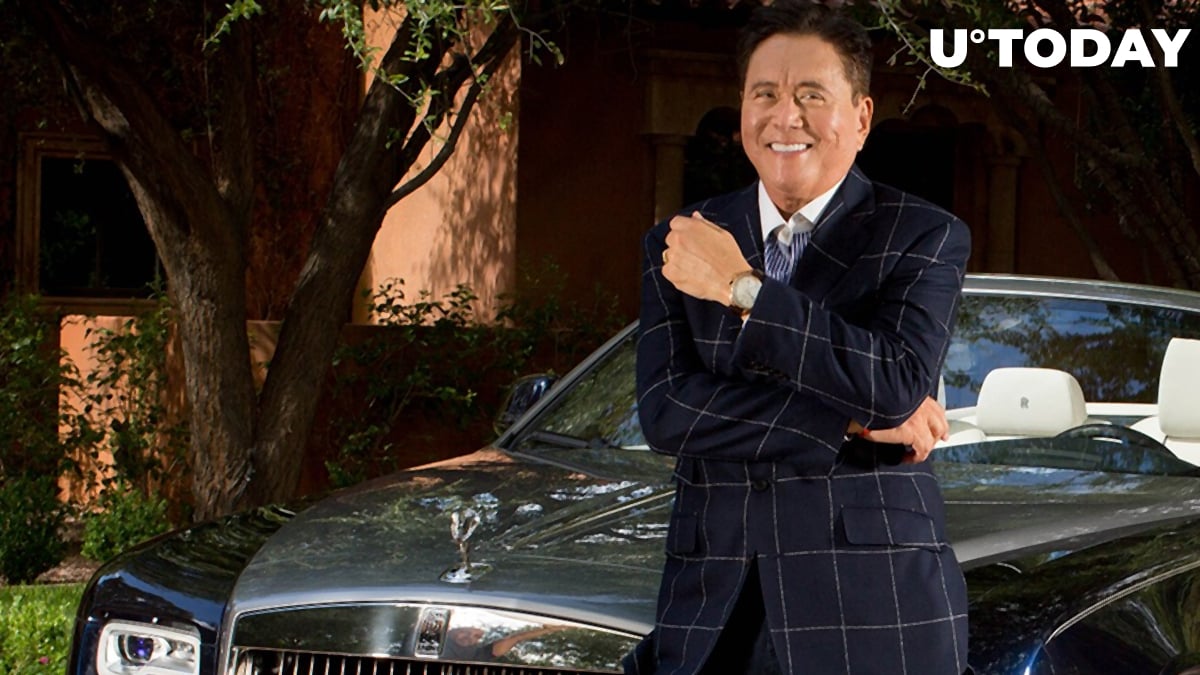 The renowned real estate investor and vocal Bitcoin proponent as of late, Robert Kiyosaki, has again shared his pro-Bitcoin take in the context of the US Fed’s cash printing in order to support corporations and hedge funds.

The ‘Rich Dad, Poor Dad’ author mentioned ‘loans to Zombie CEOs’ and he stated that the Zombie debt is growing and cannot be paid back. Mr. Kiyosaki tweeted that Bitcoin, silver and gold could protect you from this.

Meanwhile, another major figure in the corporate world, Peter Schiff, has commented on the other side of this situation with the QE – the regular population and their ‘survival checks’.

Robert Kiyosaki has tweeted that the ‘Zombie debt’ this year constitutes $900 bln as the income of corporations and CEOs, in particular, is declining.

The major real estate and Bitcoin investor expects it to surpass $1.6 trl. Mr. Kiyosaki believes that Bitcoin, silver and gold can served as hedges to the heavy inflation that is expected to occur in the aftermath of the present QE conducted by the Fed.

The head of Euro Pacific Capital and a major Bitcoin critic, Peter Schiff, has also commented on all the spending the US government has been doing to bail out corporations and provide financial support to the population.

Mr. Schiff has referred to inflation as a sign of higher taxes in the future. Even if you do not see any actual taxation, it can be implemented by taking away the purchasing power of the printed money, as per him.

So, Peter Schiff tweeted, anyone who calls for higher inflation is in fact calling for harder taxation.