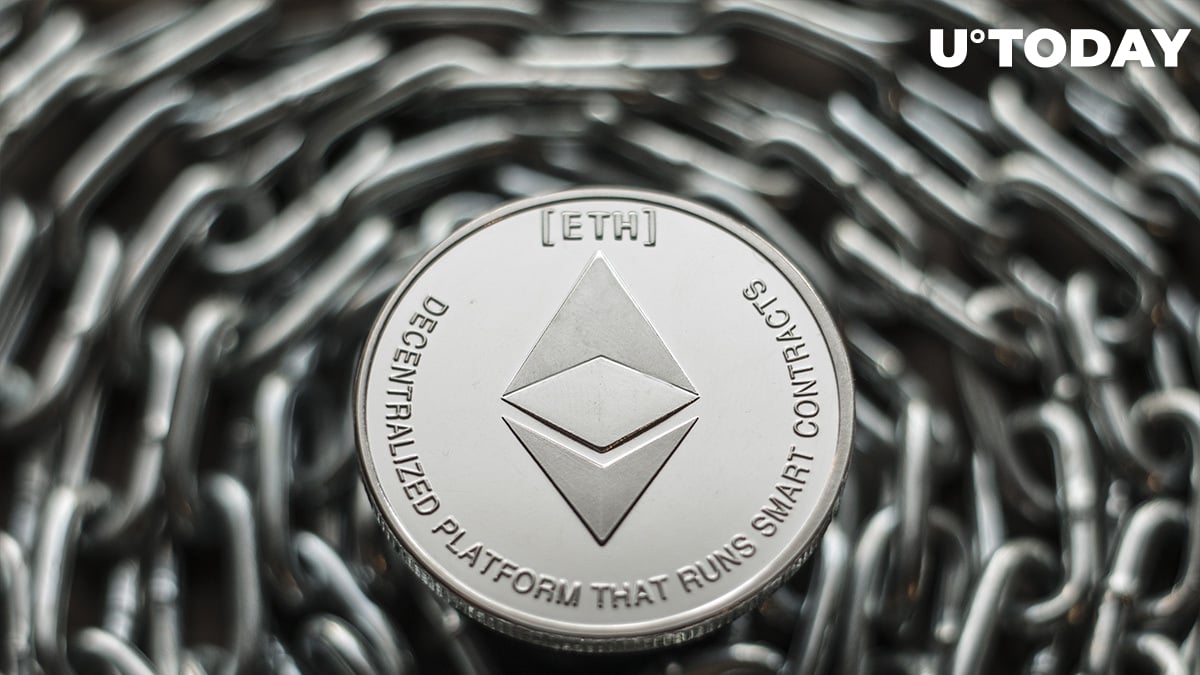 During a recent Bloomberg interview, Buterin said that his DeFi would have “a much weaker trust model”:

It looks similar but it will end up being something with a much weaker trust model.

Buterin explains that Ethereum enables its users to directly put either Ether or Ethereum-based cryptocurrencies into smart contracts. He further mentions that Dorsey will have to create his own system in order to enforce such rules.

Last month, Dorsey announced that his payments company Square would create a separate entity that would be exclusively focused on Bitcoin-based decentralized finance. The billionaire claimed that the project would be “completely open,” living up to the ethos of decentralization:

The initiative attracted some pushback from the Ethereum community given that they are hundreds of DeFi apps on the second-largest blockchain. In turn, Bitcoiners pointed to the rival’s centralization.

Dorsey has emerged as the Ethereum nemesis after masterfully trolling the community on numerous occasions.

In a recent tweet, however, he clarified that he didn’t hate Ethereum, acknowledging that it had value to a lot of people:

It has value to lots of people. Just not what I’m focused on.