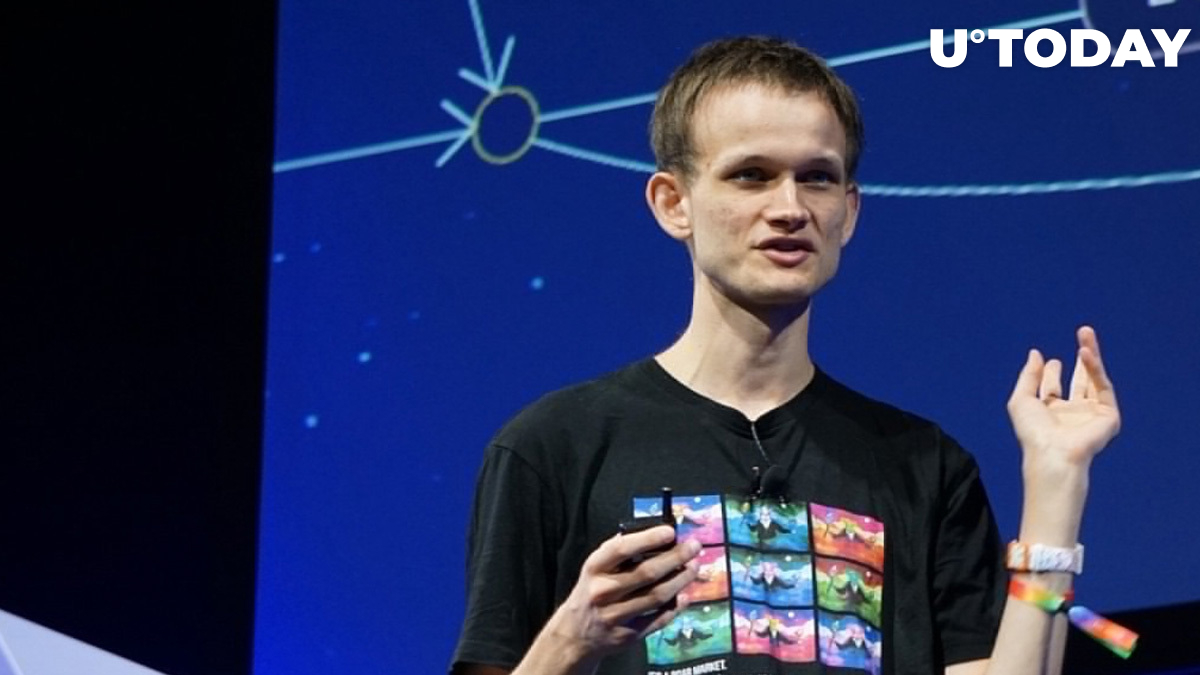 Ethereum co-founder Vitalik Buterin told CNN Thursday that there is "a big risk" of Bitcoin being left behind if its technology does not evolve from where it is today:

If Bitcoin sticks with its technology exactly as it is today, there's a big risk it will get left behind.

In addition, he predicted that there is a chance of Ethereum surpassing the market cap of Bitcoin, fueling the flippening narrative.

The resource consumption is definitely huge. It's not the sort of thing that's going to break the world by itself, but it's definitely a significant downside.

As reported by U.Today, Ethereum is expected to reduce its power consumption by an estimated 99.95 percent after transitioning to the proof of stake (PoS) consensus algorithm.

Crypto is in a bubble

Hot on the heels of the Wednesday market meltdown, Buterin stated that crypto is "definitely" in a bubble but he could not predict when it would end:

It could have ended already. It could end months from now.

Canine meme coins have become the embodiment of the current bubble, but Buterin does not want a piece of the action.

After burning $6.7 billion worth of Shiba Inu (SHIB) tokens, the 27-year-old Russian-Canadian programmer reiterated his request not to send him any tokens without his consent:

First of all, I don't really know or understand many of these projects well. So, I can't endorse them.