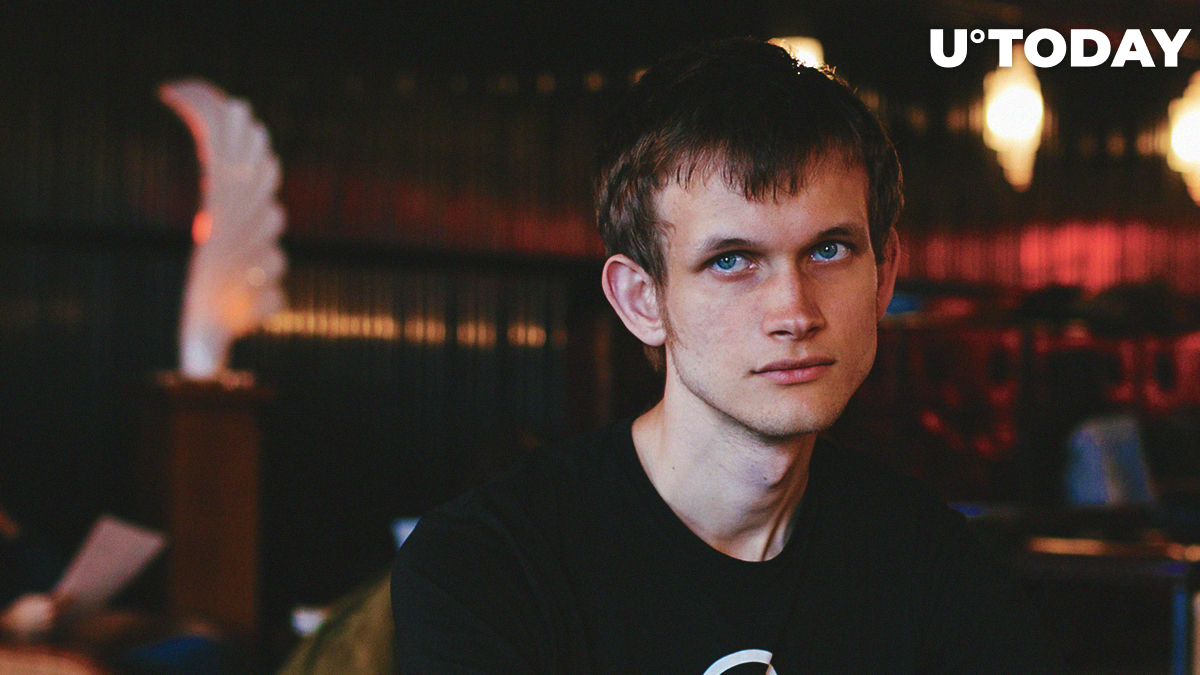 Graeme Blackwood, blockchain engineer, asked Vitalik Buterin on Twitter about the idea of a progressive 0,1% transaction tax in favour of the user’s residence country. Here’s why Vitalik responded.

Taxation instead of KYC

Mr. Blackwood presented the idea of an Ethereum (ETH) transaction tax to fund the national treasury of every country users are registered in. He supposed, ‘this would mean every address contributing to the public good’.

Furthermore, according to him, this may help crypto traders avoid KYC-claims from governments and regulators. If not, he says, governments would interfere deeply in the blockchain space.

The Ethereum Foundation co-founder wasn’t happy with this idea. He answered by stating that any transaction taxes ‘usually get defeated by wrapper contracts’. Thus, the implementation of a progressive tax seems impossible.