David Dinkins
In an April Fools’ joke turned reality, Buterin says that his proposal to cap the maximum number of Ether actually has some merit. 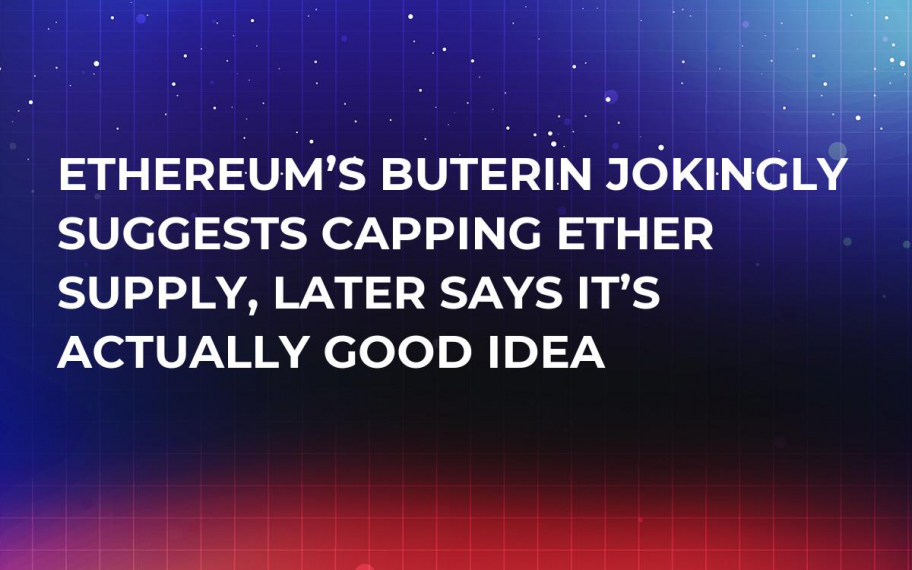 As an April Fools’ joke, Ethereum co-founder Vitalik Buterin proposed to hard cap the maximum number of Ether at 120 mln. Yet, today Buterin pointed out that even while the intent of his “Ethereum Improvement Proposal (EIP) was in jest, the issue is nonetheless real and relevant. Ethereum has long been criticised for its lack of a cap to the maximum number of coins, creating an inflationary instead of deflationary cryptocurrency. Critics point out that an investor expects his single Bitcoin to be 1/21,000,000th of the total supply, but has no clue how diluted his single Ether might become.

Buterin made it clear on Twitter that his proposal was a “meta-joke” intended to get the community talking about a possible future cap.

However, he says that just because it was intended as a joke, doesn’t mean the issue isn’t real and the arguments for a cap aren’t valid:

Buterin pointed out that a fixed supply of Ether is “worth considering” due to changes in the ecosystem since Ethereum’s inception. In particular, he points to the rise of ASICs, which causes “PoW issuance [to fail] at making coin distribution more egalitarian.” He points out that with the rise of Casper’s Proof of Stake system, Proof of Work mining is no longer needed for network security. Finally, he says “with rewards coming from rent + other burned fees” Ethereum can “have rewards without issuance.”

In another tweet, Buterin pointed out that “in the long run” inflationary cryptocurrencies are a bad idea. He proposes that the crypto sector can become more egalitarian through the creation of new coins rather than the dilution of existing ones.

Has TRON Found A Way to Get Real Life to Interact With Smart Contracts?
Sponsored, Opinions
5 days ago 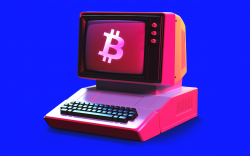