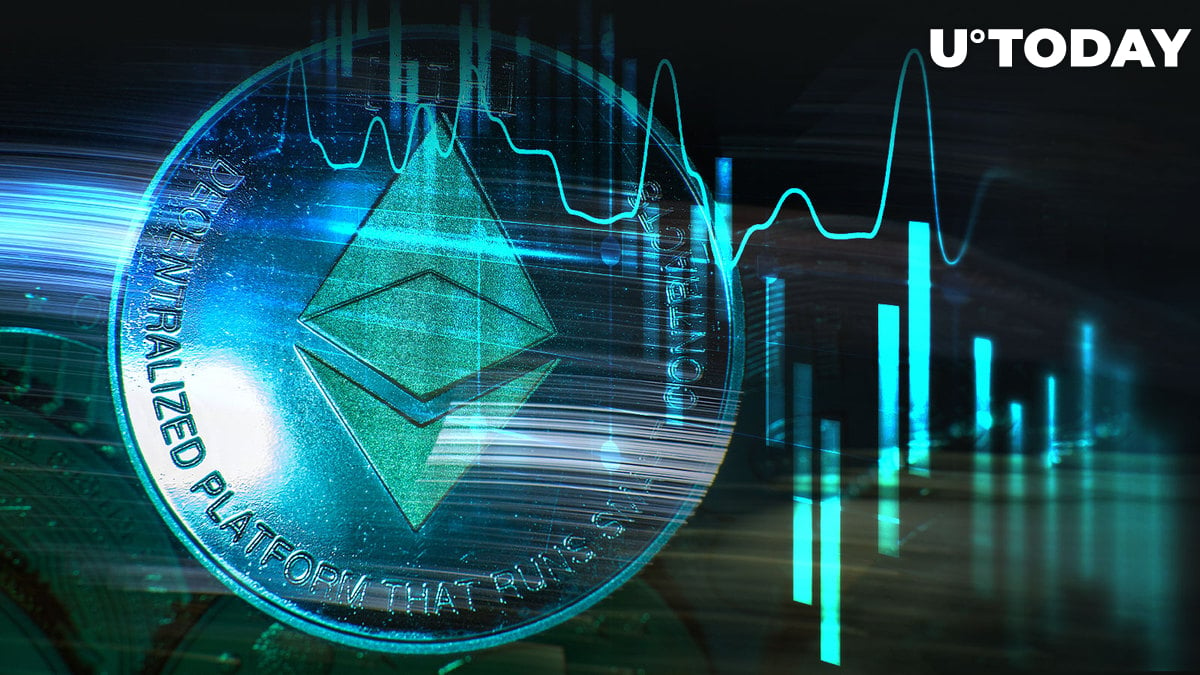 Bloomberg has reported that the new EthereumPoW (ETHW) token that represents the chain whose miners and community decided to remain on the Proof-of-Work protocol and not to go into the “bright future” with PoS and future transition to Ethereum 2.0 has plummeted by approximately 60 percent since it started trading on September 15 after the hard fork.

It started trading at $33, according to data provided by CoinMarketCap. By now, it has plunged to the $11.93 price line after soaring to the $60 ATH; the coin is currently ranked 2,664 on this platform. Users received ETHW on such major exchanges as FTX, Binance, etc, at a 1:1 ratio.

The original ETH token has also gone down after the Merge, trading in the $1,445 zone after traders began “selling the news” and dumping their Ethers.

A research analyst from Messari based in India, Kunal Goel, believes that Ethereum on PoS has not received a wide support from miners, financial institutions and community overall. He expects it to gradually fade away, similar to other forks of Bitcoin and Ethereum – Bitcoin Cash, Bitcoin SV and Ethereum Classic.