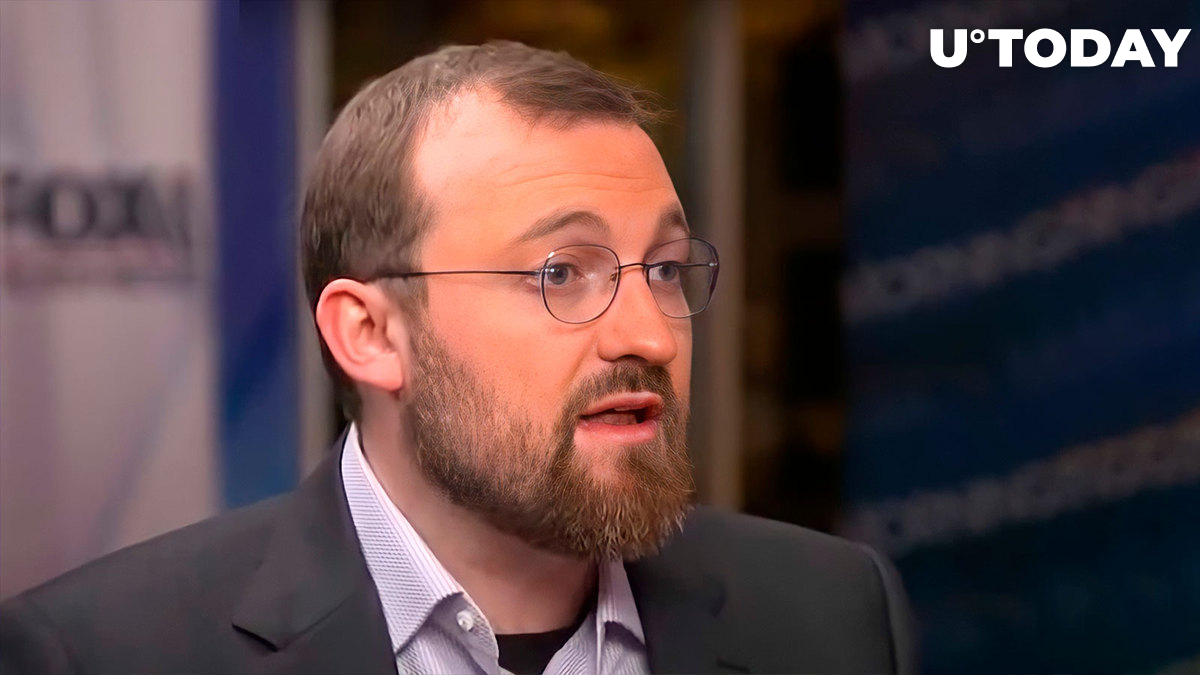 Founder of IOG and Cardano blockchain Charles Hoskinson has taken to Twitter to comment on a recent message spread by the Kraken exchange. The message says that the unstaking of the Ethereum locked there is not allowed until the next Ethereum upgrade — Shanghai.

Previously, Hoskinson made a public complaint on Twitter that after Ethereum's Merge, Bitcoin maxis would start attacking Cardano, thinking that its PoS model has the same issues as Ethereum.

Cardano offers a different way of implementing proof of stake, ADA holders have reminded other Twitter users in the comment thread.

Hoskinson sent a screenshot of a message from Kraken support service, saying that unstaking of Ethers is unavailable right after the implementation of the Merge. It says that the withdrawal of staked ETH will only be possible when the next ETH upgrade on the path toward Ethereum 2.0 — Shanghai — takes place.

The message says that Shanghai is expected approximately six months after the completion of the Merge.

It also indicates that this is not a particular requirement or policy of the Kraken exchange but rather it is to do with the way the whole Ethereum network operates.

If only there was a way of implementing proof of stake that doesn't require locking assets like this..... https://t.co/FldEPOfIau

No asset locking on Cardano PoS

Charles Hoskinson did not share that Cardano's proof-of-stake model operates in a different way from Ethereum's; some of the commentators did it instead.

Answering the questions of those who are not in the know, they tweeted that staking on Cardano does not require stakers to move ADA from their wallets and, therefore, ADA can be unstaked any time they want.

In Cardano it's called delegation. Tokens are delegated to a Stake Pool Operator (SPO). The tokens NEVER leave your wallet and they can be unstaked any time you want.

Cardano does not use "slashing," unlike Ethereum

On Sept. 15, when Ethereum devs implemented the Merge upgrade and shifted Ethereum from PoW to PoS, Hoskinson responded to a tweet by Bitcoiner and former Twitter CEO Jack Dorsey, who published an article that stated that all PoS platforms use proof of stake in the same way with many things that harm users' interests.

In particular, the article mentioned a feature called "slashing" used by Ethereum. This feature protects the network from 51-percent attacks by cutting down the financial stimulus of those stakers who try to behave maliciously. Basically, they get their staked Ethereum slashed, i.e., reduced.

Cardano does not have such a feature; however, the article did not mention that. Hoskinson shared his expectation that now Bitcoin maximalists will begin attacking Cardano for the faults of Ethereum, thinking that PoS works on all platforms in the same way.