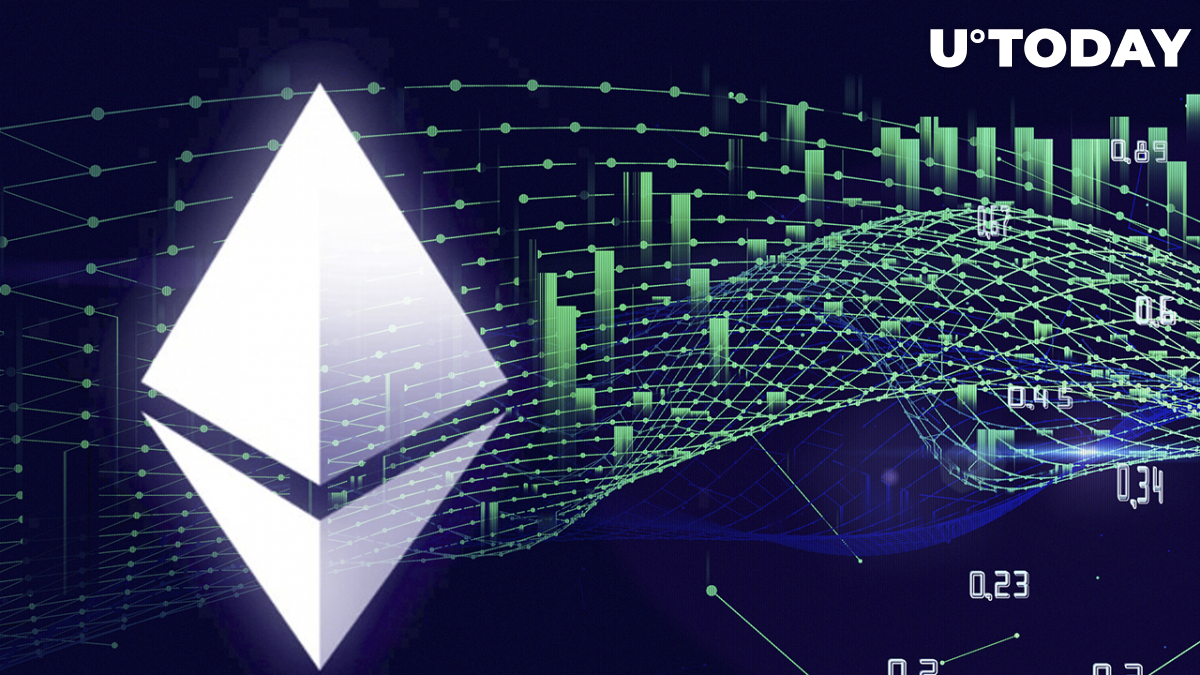 Recent Glassnode data indicates that mining difficulty on the Ethereum network has risen to hit fresh peaks of 13.1 quadrillion on Feb. 1, beating the previous record set on Jan. 23.

The ETH difficulty is adjusted periodically as a function of an average block finding time. The difficulty raises in proportion to the hash rate, and vice versa. The network hash rate increases as the number of miners increases, then the effective block find time falls below the predetermined value. As a result, the network's difficulty, or the difficulty of a problem that miners must solve, gradually increases.

As recently reported by U.Today, Ethereum's hash rate rose to set a new ATH  of 1.11 PH/s as Ethereum's price continues to rise. With time, Ethereum's network has become more profitable to mine. This appears to attract a bigger number of miners, resulting in a higher hash rate for the network.

Ethereum touched lows of $2,159 on Jan. 24 before kickstarting a rebound. Ethereum is set to mark the second consecutive day in the green amid the recent upward movement.

Due to the volatility experienced in January, Ethereum saw its worst monthly price drop since March 2020, collapsing with Bitcoin in one of the worst-ever starts to a year in cryptocurrency markets. In January, the price of Ethereum decreased 26.83%, while the price of Bitcoin fell 16.7%.

#Ethereum has more room to go up!@intotheblock's IOMAP shows that the most significant resistance level ahead of $ETH sits between $2,830 and $2,900. pic.twitter.com/73E05dK7rJ

Ethereum was trading at around $2,793 at the time of writing, recouping losses over the previous seven days and up 14.95% in the last week. Ethereum had reached intraday highs of $2,799, outperforming Bitcoin with 9.78% 24-hour performance.

With the recent increase in price, IntoTheBlock's IOMAP shows that the most significant resistance level ahead of ETH remains in the $2,830 to $2,900 range.