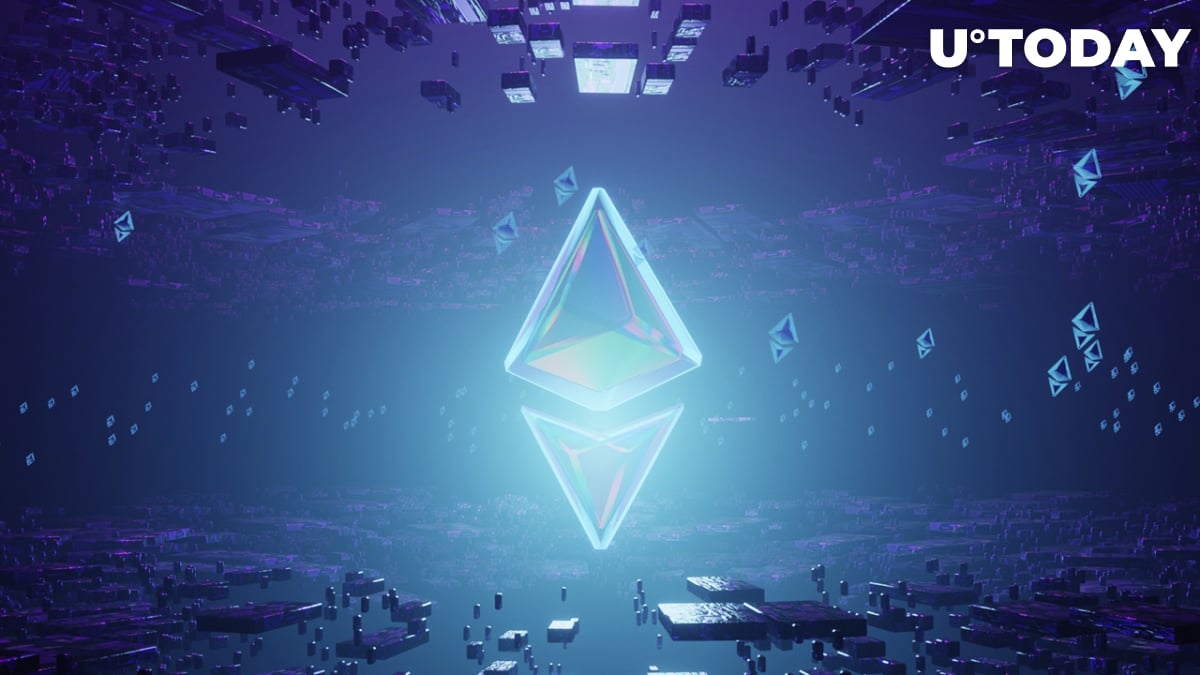 According to a recent Glassnode report, Ethereum's hashrate has reached a new milestone, reaching record highs of 1.11 PH/s. Previous highs of 1.08 PH/s were observed on Jan. 13, when Ethereum's price fell from highs of $4,460 to lows of $3,160.

The Ethereum price has risen substantially over the years, reaching all-time highs of $4,878 in November 2021. The rise of Ethereum has made mining on its network more profitable over time. This seems to attract a larger number of miners, increasing the network's hashrate.

The move to proof of stake

Ethereum's roadmap includes a decentralized network scaling strategy and a shift to proof-of-stake. The previous proof-of-work chain would be depreciated via the difficulty bomb as users and applications migrate to a new, proof-of-stake Ethereum chain, according to the roadmap.

ETH will no longer be mined after the switch to proof-of-stake; instead, staking on special nodes will validate transactions instead of miners.

In a recent blog post, the Ethereum Foundation stated that Eth2's branding failed to reflect what was going on with the network throughout its round of upgrades. It goes on to say that "ETH2" and the nomenclature that purports to differentiate the proof-of-stake chain from the proof-of-work chain may be phased out in the near future.

A poor mental model for new users, scam prevention, inclusion and stake clarity are among the reasons for the shift. Ethereum's long-awaited transition from a proof-of-work mining model to a proof-of-stake consensus mechanism will take place in the second or third quarter of this year.