Yuri Molchan
After ‘Pomp’ stated Ethereum is similar to fiat recently, saying that devs want to build on Bitcoin, Weiss Ratings offers its take on Ethereum’s role in the industry 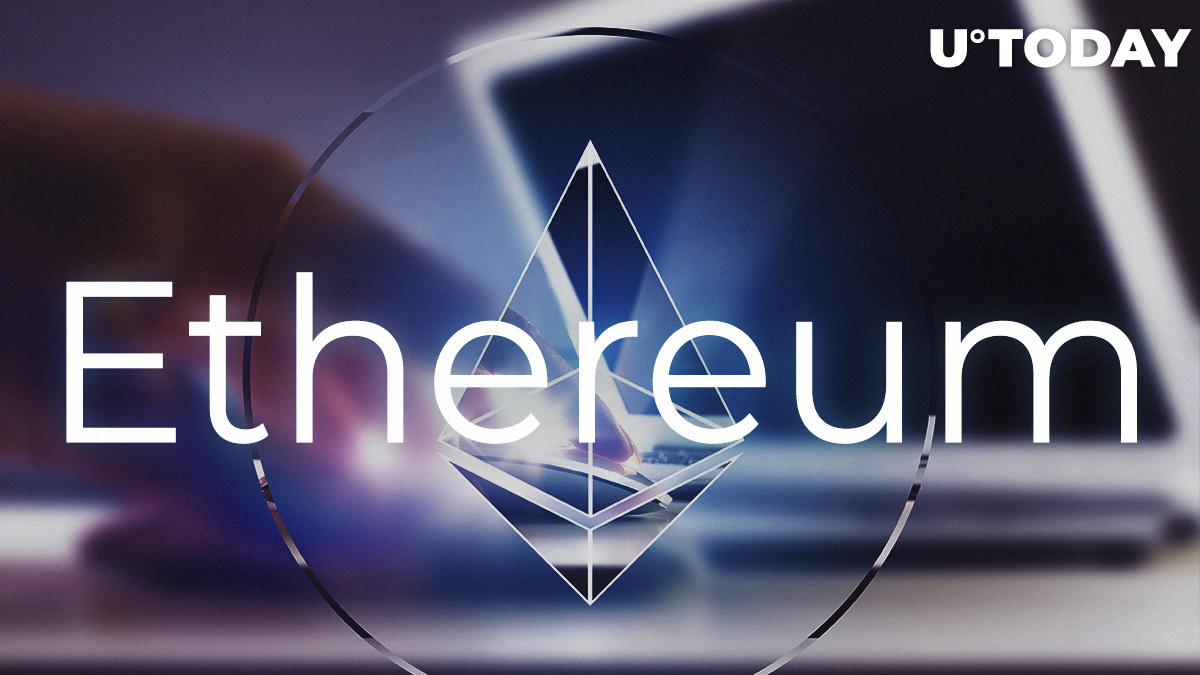 Earlier this week, the VC investor and Bitcoin bull Anthony Pompliano stated in his daily newsletter that it is a mistake to believe that Ethereum is money.

This brought up a heated discussion between him and fans of Ethereum and ETH-based DeFi.

Now, the prominent financial agency Weiss Ratings has a say and offers its take on the role of Ethereum in the crypto industry.

Weiss Ratings does not refer to Pomp directly, only cites the statement. The financial agency stands up to protect the second largest blockchain and its ETH coin. Weiss Ratings rebukes those who are encouraging the US to build a digital USD and praising China for developing its crypto DCEP, since these people support centralized cryptocurrencies rather than decentralized ones.

The agency also says that Ethereum is what pushing the crypto industry forward. The majority of the current crypto projects, including Binance, Tron, EOS and many others, were initially built on Ethereum.

Weiss Ratings points out that the Ethereum blockchain and its coin are good both for building and trading:

“We've seen people call #ETH "fiat money" while praising governments for their efforts to introduce their own "digital currencies" like it relates to crypto. Right now, ETH is the main project pushing our industry forward. Whether you want to build or trade, ETH is where it's at.”

The top 100 Ethereum holders are again starting to acquire higher percentages of the total ETH supply, the Twitter post says.

Many are expecting Ethereum price to surge to new highs this year – largely due to the fast development of Ethereum based DeFi dapps and the amount of ETH locked in them.