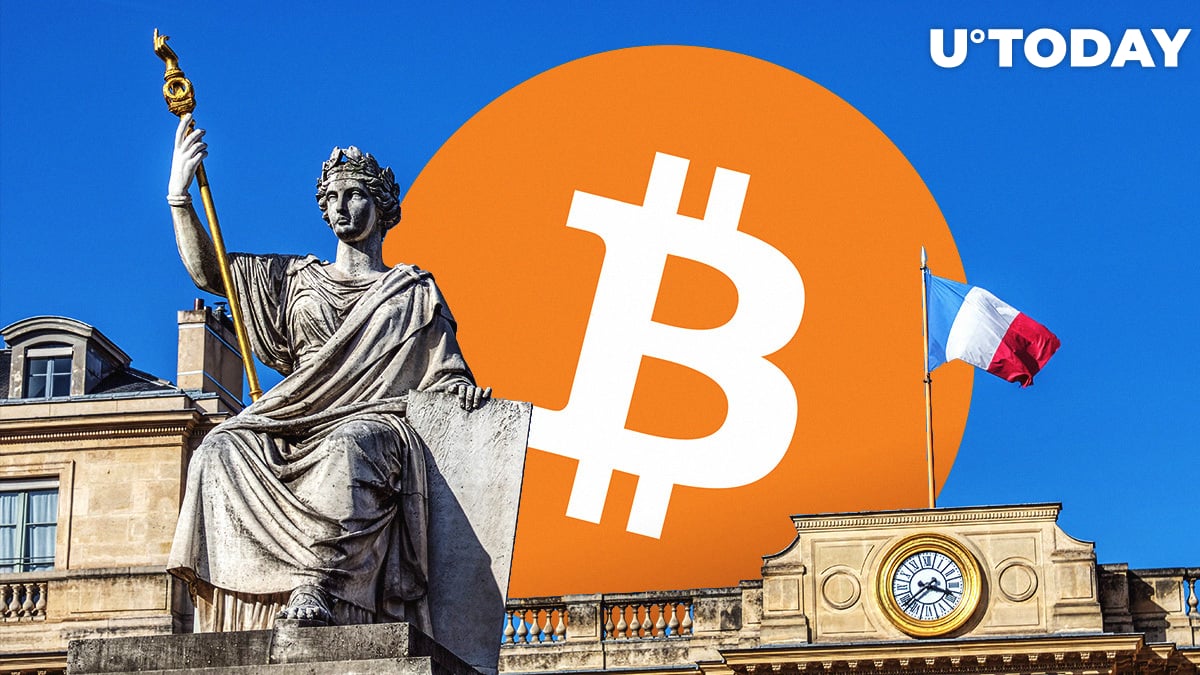 As reported by Les Echos, Bitcoin now has the official status of money in France. BTC was acknowledged by the court in a decision regarding cryptocurrencies in late February but was made public only now.

The aforementioned verdict was made by the Commercial Court of Nanterre – BTC was acknowledged to be a fungible intangible asset, similar to a fiat currency.

A lawyer Hubert de Vauplane from Kramer & Levin says that this decision now permits Bitcoin to be legally used as money. So it should spur the number of Bitcoin transactions in France – lending, trading, repo, etc, and, thus, turn the crypto market into a more liquid one.

The court made the decision while working on a dispute between French crypto exchange Paymium and English investment firm, BitSpread, dealing with crypto.

In 2014, Paymium lent BitSpread a certain amount of BTC. When Bitcoin Cash emerged in 2017 as a result of the hard fork and all BTC holders received BCH on a 1:1 ratio, the question emerged whether BitSpread should return to Paymium the BCH it received as well.

Germany the first to legalize Bitcoin

Earlier, Bitcoin made headlines with news that Germany had become the first country in Europe to give Bitcoin legal status and acknowledge it as ‘private money’ and a financial tool.