Vladislav Sopov
Geth, the most popular implementation of the Ethereum (ETH) network client, has received new software. According to the contributors, this release is a special one 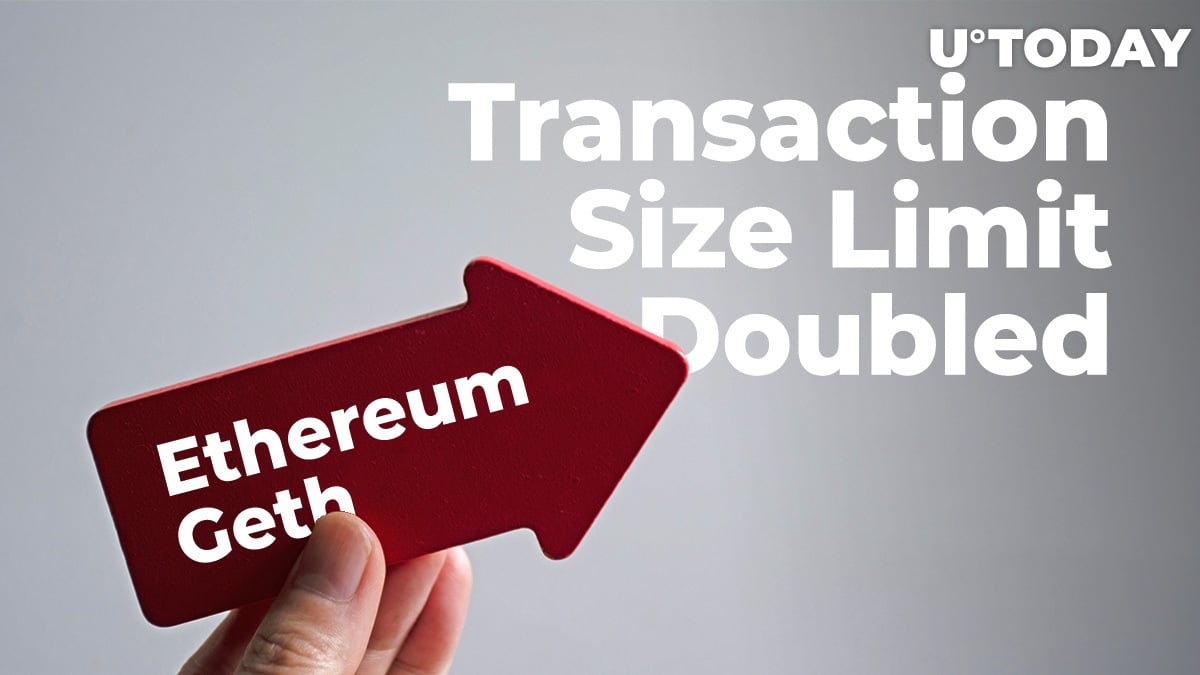 As revealed by Péter Szilágyi, team lead at Ethereum Foundation, the Geth client implementation v1.19.13 has been released. The new software is named Drossix Blue.

According to the official Go-Ethereum GitHub repository, this is the first stable Ethereum (ETH) release based on the Go 1.14.x 'family'. This novelty increases the block processing speed by about 10%.

What a wonderful day for an #Ethereum release! :D

Geth v1.9.13 just out! It ships a new snapshot format (not enabled by default), raises transaction limits to 128KB, can run HTTP and WebSocket on the same port, can keep the DAG in RAM and mooore! #golanghttps://t.co/Zfmnc23tkd

This version also brings significant changes to the logics of data processing in the Ethereum (ETH) network. Support for dynamic state snapshots is the 'highlight' of the release as it allows saving computational power and memory.

Mr. Szilágyi outlined that this last feature is the result of six-months of work. Although the dynamic state snapshots option is not yet enabled by default, it may act as a basis for further development.

Another feature of the new implementation is that the propagated transaction size limit increased from 64 KB to 128 KB. The rules of technical file processing have also changed. Now, both Ethash algorithms cache data and Directed Acyclic Graph (DAG) files are forcefully stored in RAM. As reported by U.Today, this was the issue with the DAG file that ruined Antminer E3 Ethereum Classic (ETC) mining in February.

At printing time, Geth implementation accounts for 77% of all Ethereum (ETH) network nodes, as per Ethernodes data.