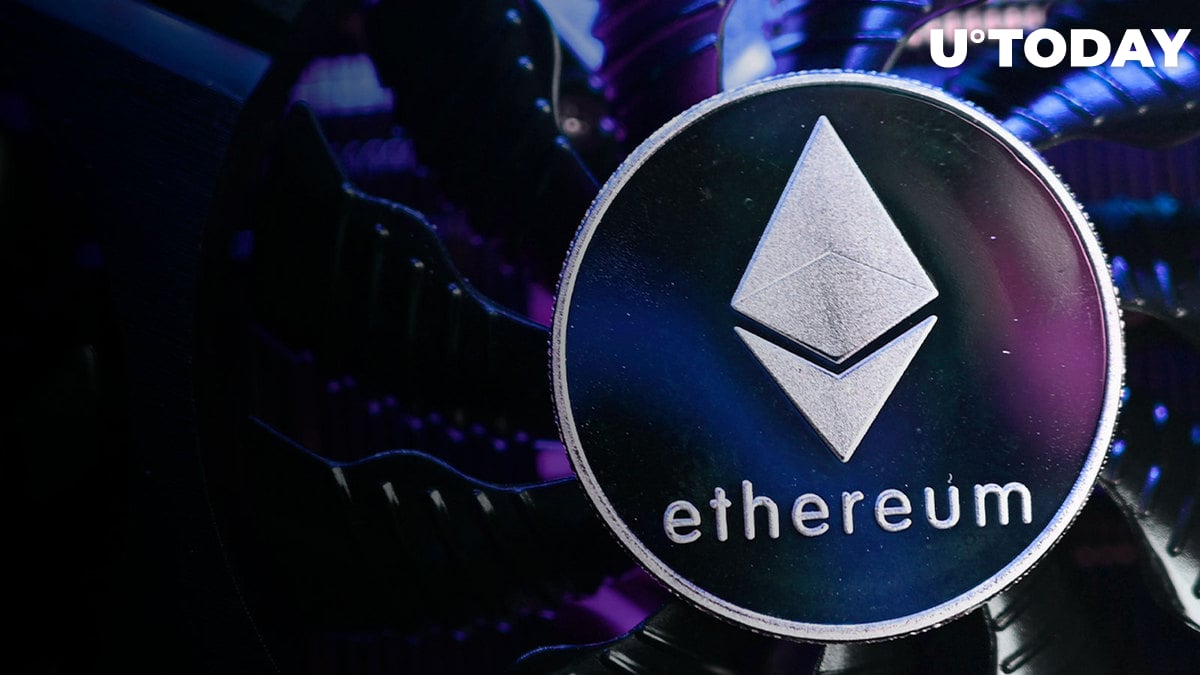 Following the crash of the first cryptocurrency on the market, the majority of altcoins also entered a large correction, losing up to 20% of their value in a matter of hours. Unfortunately, Ethereum also followed the trend.

On Aug. 19, Ethereum started to rapidly move down, continuously breaking local support levels and then nose-diving below the $1,500 price level. Luckily, the 50-day moving average was there to support the movement of the second-biggest asset on the market.

Thanks to the support level, ETH's plunge stopped and entered a local consolidation channel. The deceleration of the drop is a positive sign for the market, showing a lack of selling pressure that would push the asset further.

Another reason behind the unexpected stop could be tied to the weekend trading session known for its lack of trading volume. The real intentions of traders and investors will be shown Monday when the U.S. and European markets are open.

To enter a recovery rally, Ethereum would need an immediate bounce from the values we see now, which would make the recent 15% drop just a shakeout ahead of a sped up price increase.

According to volume profiles, the market has not seen an increase in activity of traders and investors, meaning that the asset is following the performance of the market rather than being influenced by events around the Ethereum ecosystem.