Vladislav Sopov
While average crypto holders look nervously at red candles, Ethereum (ETH) miners and developers are bracing for a real ‘iceberg’ in April. Will this ship sink? 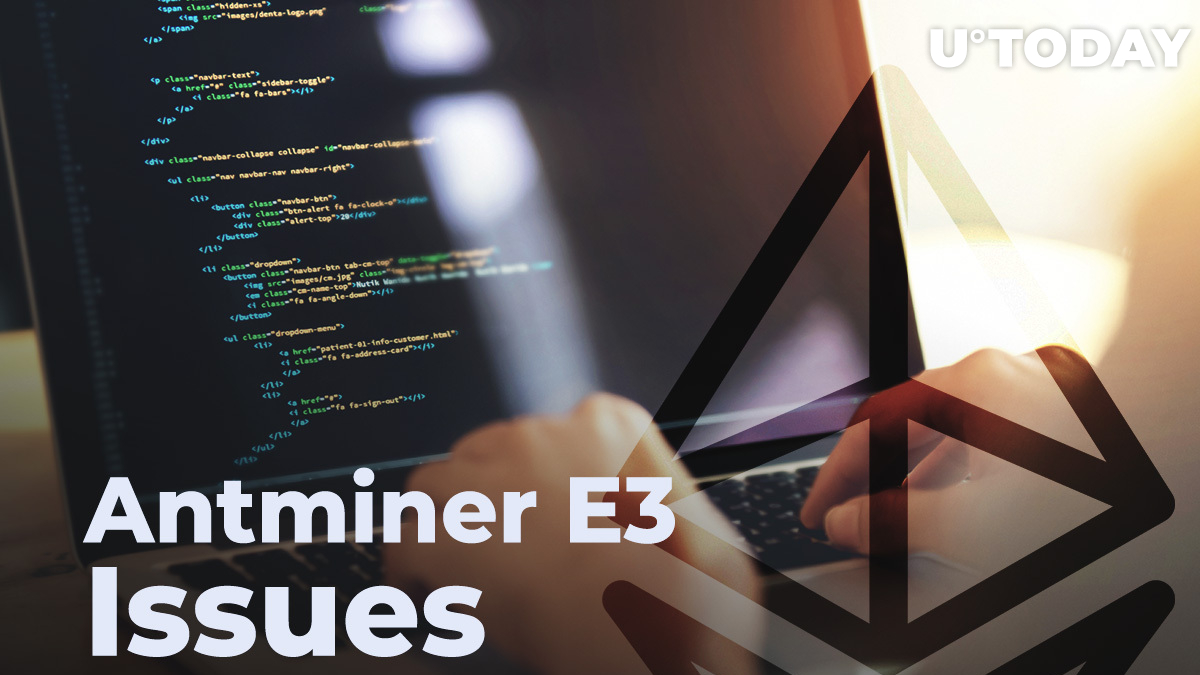 The problems with Ethereum Classic (ETC) mining on the very popular mining rigs, Antminer E3, were revealed by the 2Miners Pool on the 21st of February, 2020. Since their first report, it was obvious that Ethereum (ETH) would suffer the same fate.

We have a month left before the first bump

There is an iceberg out there, and while we squabble about if we should go left or right, we head straight for it. The first bump will be when the E3s brick for Ethereum in April. 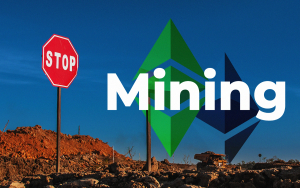 By the way, according to Mr. Hancock, the Ethereum (ETH) community is not ready to change anything or even discuss possible solutions. He compared some of its members mired by the ProgPoW drama to carefree passengers of RMS Titanic. 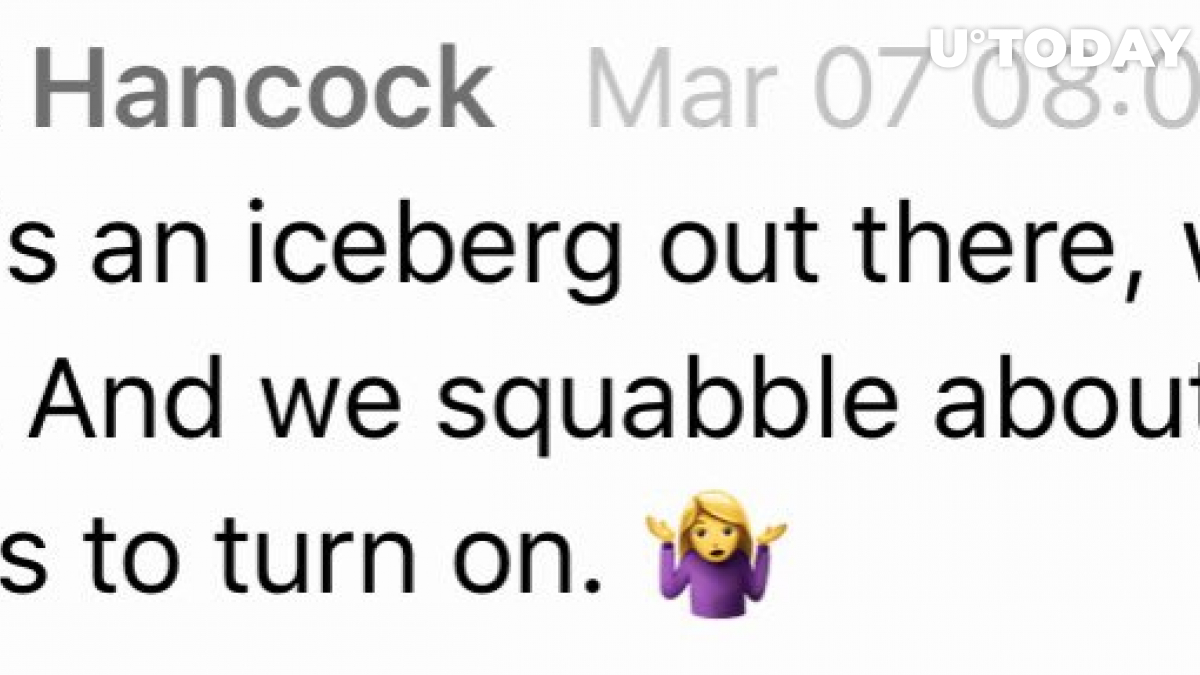 Asked about his own ways to solve the problems, Mr. Hancock proposed two possible solutions. Firstly, he suggested patching the vulnerability in Ethash, the Ethereum (ETH) mining algorithm. Also, the size of the DAG file could also be fixed by developers.

I'd like to focus on a collective understanding there is a problem, but that being said

There is debate around which is better, but doing nothing is the worst option.

In any case, James Hancock is sure that ‘doing nothing’ is the worst possible option as the drop in the Ethereum (ETH) hashrate will weaken the security of the network.