Joseph Young
DEXes on Ethereum are taking a larger share of the global cryptocurrency exchange market, competing against major exchanges 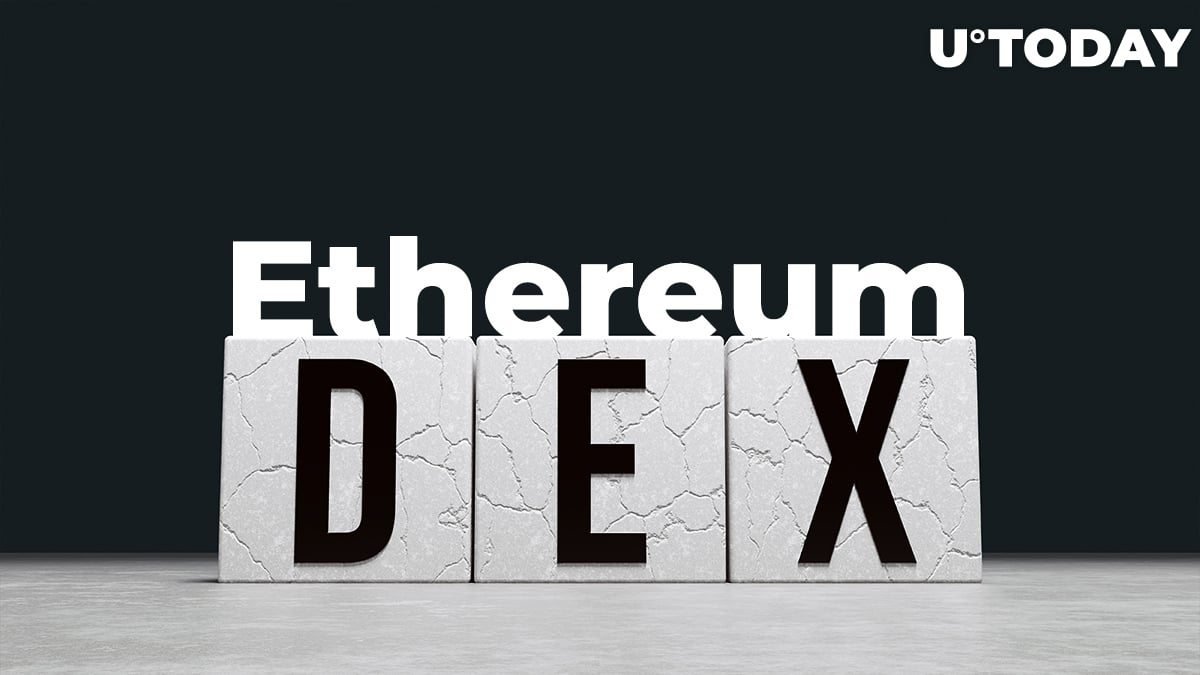 Decentralized exchanges (DEXes) on Ethereum are dominating the market. The volume of DEXes, like Uniswap, is continuing to increase as fees spent on ETH deposits to exchanges drop.

It is possible to gauge the declining activity of Ethereum users on centralized exchanges due to gas costs.

It is indicative of Ethereum and DeFi momentum

Analysts at Glassnode found that the Ethereum fees spent on centralized exchange deposits dropped from 25 percent three years ago to 1 percent. They said:

One of the main reasons why major DEXes have been able to surpass some large centralized exchanges by volume is usability and liquidity.

In the past two years, it was less compelling for users to rely on decentralized exchanges. DeFi cycles were not developed to the scale they are now, and there was not enough interest in newly emerging DeFi projects.

For instance, as of Dec. 12, Uniswap has $1.6 billion in liquidity and $246 million in daily trading volume.

Are centralized exchanges pushing Bitcoin as a result?

Hayden Adams, the creator of Uniswap, acknowledged this point and said it is a logical speculation. He said:

According to Crypto Fees, Uniswap is processing over $880,000 in Ethereum network fees per day. This is merely $400,000 away from the Bitcoin network’s daily fees of around $1.285 million.

On top of this, the broader DEX market is gaining a larger share of the global cryptocurrency exchange market on a daily basis. CoinGecko CEO Bobby Ong noted: