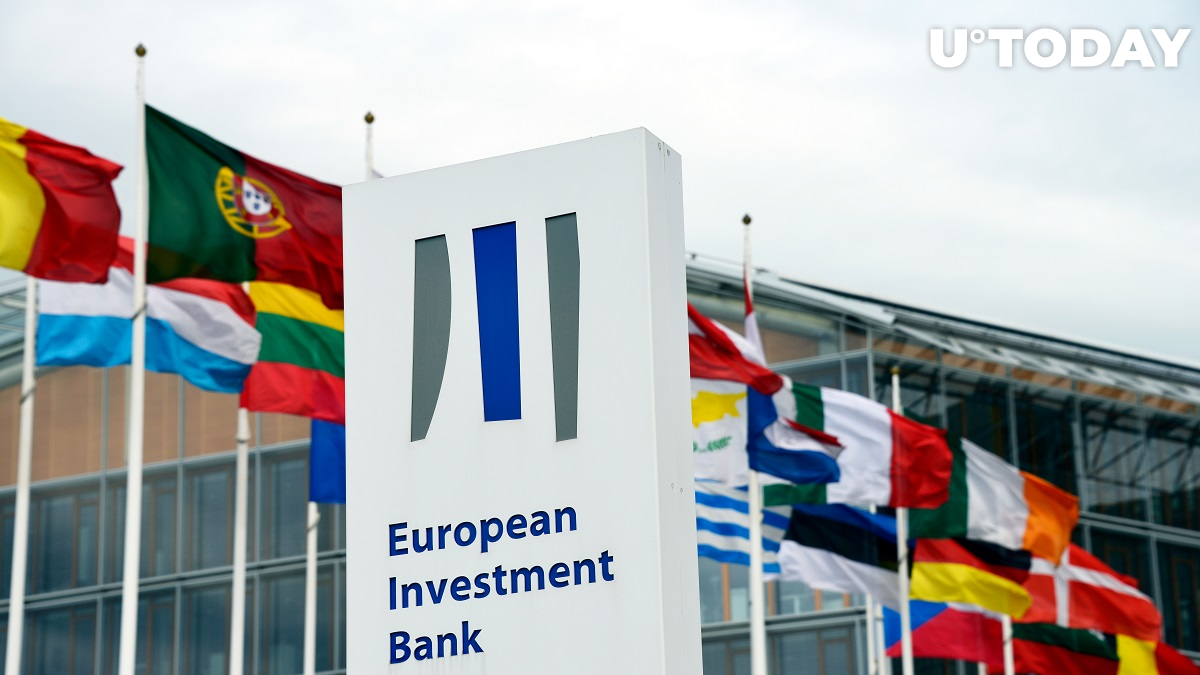 The European Investment Bank, the Luxemburg-based lending arm of the European Union, will be issuing €100 million worth of 2-year bonds due Apr. 28, 2023, on the Ethereum blockchain, Bloomberg reports.

Their issuance will be managed by such banking giants as Goldman Sachs, Santander Group, and Societe Generale.

Founded in 1958, the European Investment Bank is one of the largest lending institutions in the world, with E.U. members acting like its shareholders.

Related
Ethereum Could Still Be Classified as Security, According to SEC

Societe Generale issued its first bond on the Ethereum blockchain to itself back in April 2019 in order to trial the technology. Santander also redeemed its own $20 million bond in December 2019 to show that Ethereum is applicable for debt security management. 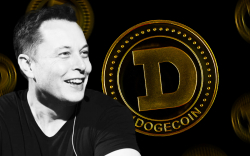 BTC, ETH, DOGE, DOT and LINK Price Analysis for May 15
Show all