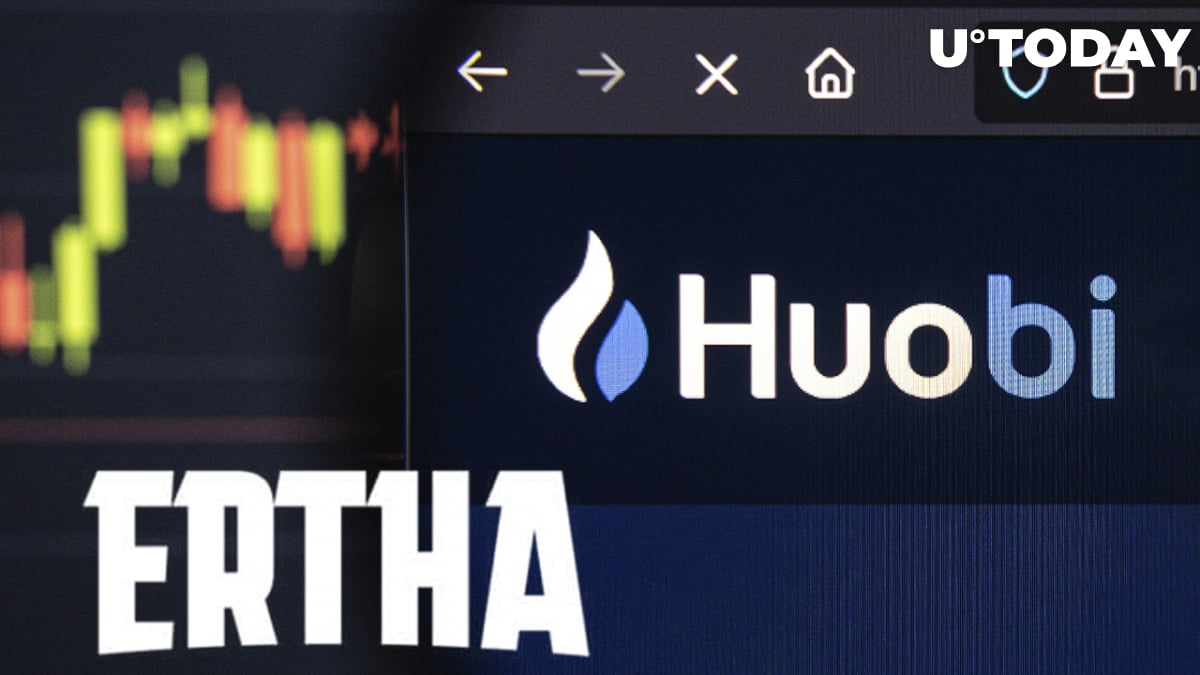 According to the official announcement shared by the team of ERTHA, its token generating event is scheduled to kick off on Jan. 4, 2021.

Ertha to Prime List on @HuobiGlobal on January 4th?

ERTHA's Listing and TGE will be hosted on Huobi as a Prime List.?

Listing on Huobi ensures that ERTHA becomes the leading token in the GameFi & NFT space.

ERTHA continues to be the world's most highly anticipated Metaverse! pic.twitter.com/tu7t9Cjy1s

Huobi Primelist, a launchpad by leading centralized cryptocurrency exchange Huobi, was chosen as a partner for this release. Immediately upon launch, the token will be listed on the same exchange in mainstream trading pairs under the ticker ERTHA.

The ERTHA team stresses that this milestone is set to reaffirm its focus on establishing itself as a leading player of the nascent GameFi and PtE segments:

Listing on Huobi ensures that ERTHA Metaverse becomes the leading token in the GameFi & NFT space.

With listing on Huobi Primelist, ERTHA Metaverse will push the frontiers of its visibility among retail investors, players and crypto enthusiasts.

Each phase of this eye-watering triple token sale was closed in less than one minute. Besides the token sale for whitelisted IGO contributors, the project organized a massive private sale.

The net amount of funds secured in the private token sale and triple IDO exceeded $5,400,000.

ERTHA Metaverse represents a tokenized land surface divided into 350,000 land plots, or HEXes. The owners of HEXes can emulate building real-world civilizations from scratch with all of its political and economic aspects.

Players can compete against each other in battles and tournaments, creating alliances with neighbors.

ERTHA also sells plots associated with existing countries. Namely, in the latest update, the developers added South Africa to ERTHA's marketplace, while the availability of Brazil and India are advanced.