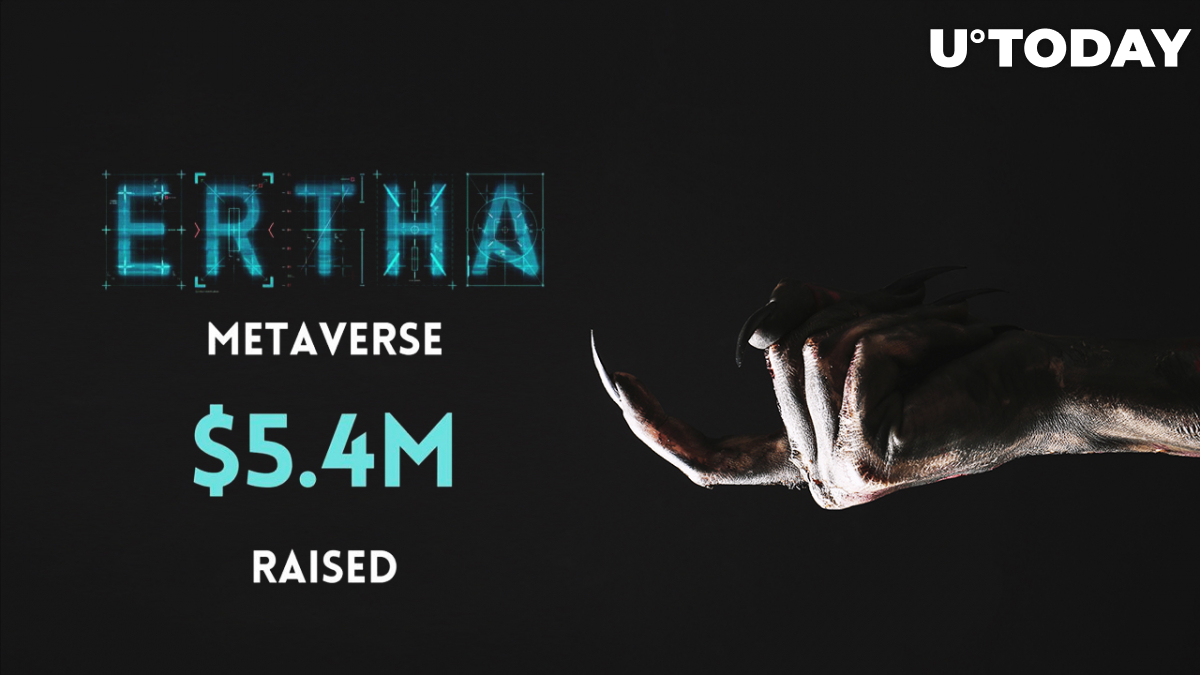 One of the leading play-to-earn projects on Binance Smart Chain (BSC), Ertha, has concluded its multi-phase funding round. Its ecosystem is supported by a number of leading VCs and a large BSC audience.

According to the official announcement shared by Ertha Metaverse, a GameFi protocol running on the top of Binance Smart Chain, its multi-phase fundraising campaign has been completed.

Own land in #Erthaverse & generate revenue?

Get your #NFT land?https://t.co/rgmPwxI5Ev
Build a world you want to live in!? pic.twitter.com/P4VehtgSSC

A total of $5,400,000 is raised from a clutch of high-profile venture capitalists, including the likes of LD Capital, Polygon Syndicate, OKEx Blockdream Ventures, Shima Capital, GD10, Genblock Capital, Dialectic, Momentum 6, X21, Terranova, AU21 and Zen Capital, while other prominent VCs also backed the start-up in its fundraising efforts.

Xi, a partner of LD Capital, explained the motivation of his team with the notable progress and vision of Ertha Metaverse as well as its outstanding gameplay design:

We have no hesitation to invest in Ertha after first call with Ertha team. They have proven track record in both gaming and crypto industries. (...) At this challenging time, we believe Ertha is going to gain more adoption from traditional game players and start a new era of Play to Earn.

Besides funding from VC foundations and angel investors, Ertha also secured funding from participants of initial decentralized exchange offerings. As covered by U.Today previously, Ertha released its tokens on the Seedify, RedKite and GameFi platforms.

Each of three rounds was sold out in a matter of minutes. This success perfectly mirrors the project's community-building breakthrough: Ertha Metaverse now has 70,000 followers on Twitter and almost 50,000 subscribers on Discord.

Also, Ertha has smashed through the milestone of 7,500 in-game land plots sold. As the net number of land plots for sale is limited at 350,000, almost 10% of its land is sold out.

Ertha's tokenomics allows its players to benefit from owning and trading HEX land plots. Each of these plots can generate passive income: players can collect in-game taxes and revenue from all activity that takes place near this plot.

GameFi enthusiasts can create their personal nation-states from the plots, develop territories, rebuild economies, create alliances among each other and take part in competitions and challenges.

Ertha Metaverse is a part of a fictional Solar System that also includes the Moon, Venus and other planets.