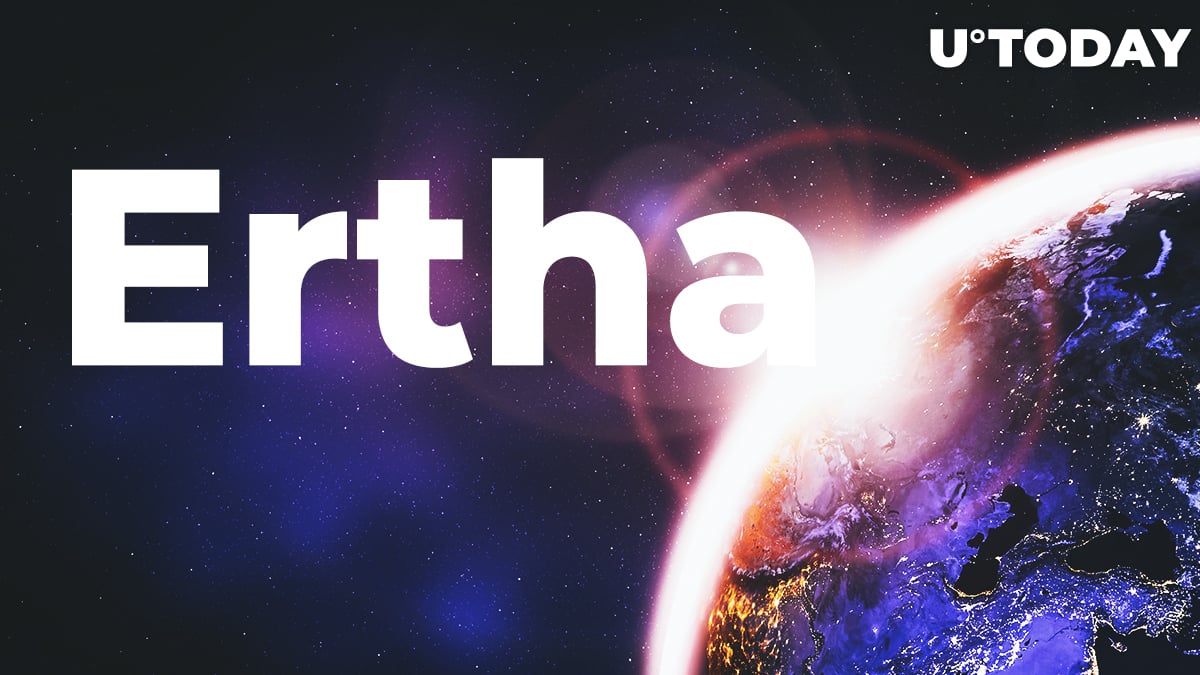 Ertha (derived from "Earth") is an eccentric NFT-oriented project built around a metaverse that mirrors Earth's surface. Its players can experiment with various strategies in economic, political, industrial and social progress.

According to the official statement by Ertha Land, a project that "splits" Earth's surface into digital collectibles, has started its public NFT sale. In all, the team of Ertha Land is going to release 350,000 NFTs.

For instance, the owner of the NFT associated with Saudi Arabia will be able to trade oil and gas and operate large-scale oil refineries. All "Saudi Arabia" cards were sold in almost no time.

Besides interacting with digital tokens, the supporters of Ertha Land will earn real-world income from their in-game activities. As such, it is one of the most unusual GameFi protocols.

Besides earning and trading NFTs and obtaining passive income, Ertha Land enthusiasts will be able to learn more about the countries and regions of the world, as well as about the digital economy, blockchain and cryptocurrencies.

Thus, according to Ertha Land's team statement, all of its players will go through an unparalleled experience in its large integral metaverse:

Ertha's unique P2E and P2L (Play-to-Learn) combination, stimulates the adrenaline receptors of future gamers and gets them thinking about upcoming strategies.