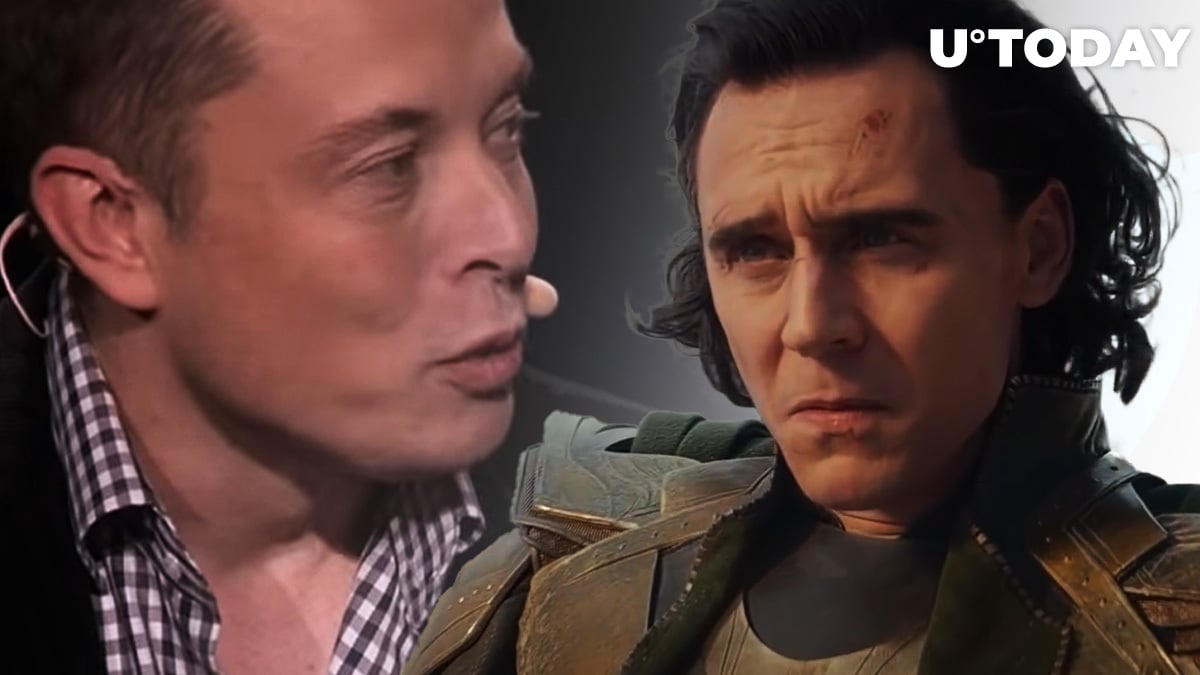 After posting a Lord of the Rings-related meme called “Fellowship of the Raptors”, the head of Tesla and SpaceX Elon Musk was asked in a comment if he had seen the Loki movie by the Marvel studio released a month ago, on June 9.

Musk was not careful to say that Loki was quite good.

His tweet provoked a stormy reaction of the Floki Inu community who started sending Floki memes in the comments in an attempt to pump their favorite meme coin next to Elon Musk’s popular name.

No growth after being mentioned in Elon Musk’s thread has been noticed on Floki so far.

Elon Musk loves memes himself, and often posts memes related to his favorite crypto Dogecoin. Earlier this year and in previous few years, his DOGE tweets allowed the coin to put up massive rallies.

However, recently, Musk’s tweets seem to have stopped impacting DOGE price. After the recent two Musk’s tweets about the coin, its exchange rate rose as low as around two percent and then went back down.

Previously, Musk has already mentioned Floki in one of his tweets, stating that this would be the name for his Shiba Inu dog. That tweet made SHIB coin go up insignificantly.