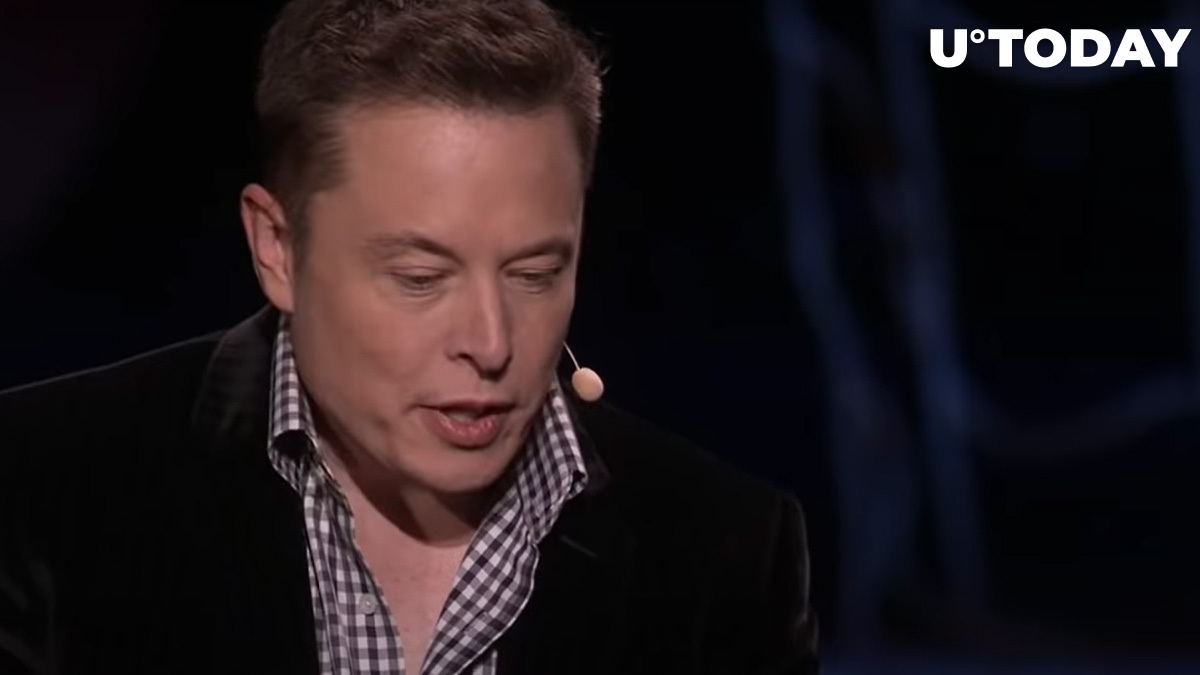 Director of digital assets at VanEck asset manager, Gabor Gurbacs, has commented on Elon Musk's recent tweet, in which he promises that DOGE will become superior to the two largest cryptocurrencies—BTC and ETH—with their slow base layer transaction speed.

Gurbacs has reminded the community that a Doge nuance may prevent it from achieving faster transactions than Bitcoin and Ethereum.

The CSO at Blockstream, Samson Mow, has joined him, leaving a similar comment.

Elon criticizes Bitcoin and Ethereum base-layer transaction rates and costs and says doge has merits on those fronts. He forgets to mention that Dogecoin is merge-mined with Litecoin. Seems like an important fact to miss. lol We live in a simulation. https://t.co/tYAOKRXlN3

DOGE is merge-mined with Litecoin; here's what it means

Both Gurbacs and Mow have reminded the eccentric Tesla CEO that the meme-coin he favors and intends to make "better than Bitcoin and Ethereum" has an important problem.

Back in September 2014, Dogecoin switched to auxiliary proof of work (Auxiliary PoW) consensus protocol using the Scrypt algorithm and became mined together with Litecoin.

DOGE devs had to conduct a hard fork for that, but that step saved the coin from a declining hashrate and a potential 51 percent attack. This step was caused by quickly declining DOGE miner rewards by that time.

Besides, Dogecoin initially came to exist after a Litecoin hard fork. It was LTC creator Charlie Lee who suggested merged mining with LTC to save DOGE. After that, the DOGE hashrate rose over 1,500 percent in just one month.

Merge mining can be done for a parent blockchain, which is Litecoin in this case, and a child blockchain, Dogecoin. If DOGE devs decide to make fundamental changes regarding transaction speed and miner rewards, they would first have to make a hard fork to get away from merge-mining with LTC.

Call me when Doge isn't merged mined with Litecoin anymore.

Since December 2020, ETH has inched closer to its long-anticipated pivot point—switching to ETH 2.0 and the proof of stake (PoS) algorithm instead of proof of work (PoW).

On Dec. 1, the zero phase of ETH 2.0 was launched, and validators started locking their minimal 32 ETH in the deposit contract. By now, the locked amount of ETH has exceeded six million coins.

Aside from letting the blockchain switch from PoW to PoS, the major upgrade will allow Ethereum to scale, increasing the amount of transactions and the speed of their verification.

The London upgrade of ETH is planned for Aug. 4, which is a step toward implementing Ethereum 2.0.