Shiba Inu Spikes 11% After This Elon Musk’s Tweet, Which Compares Him to “Genius Ship Builder” 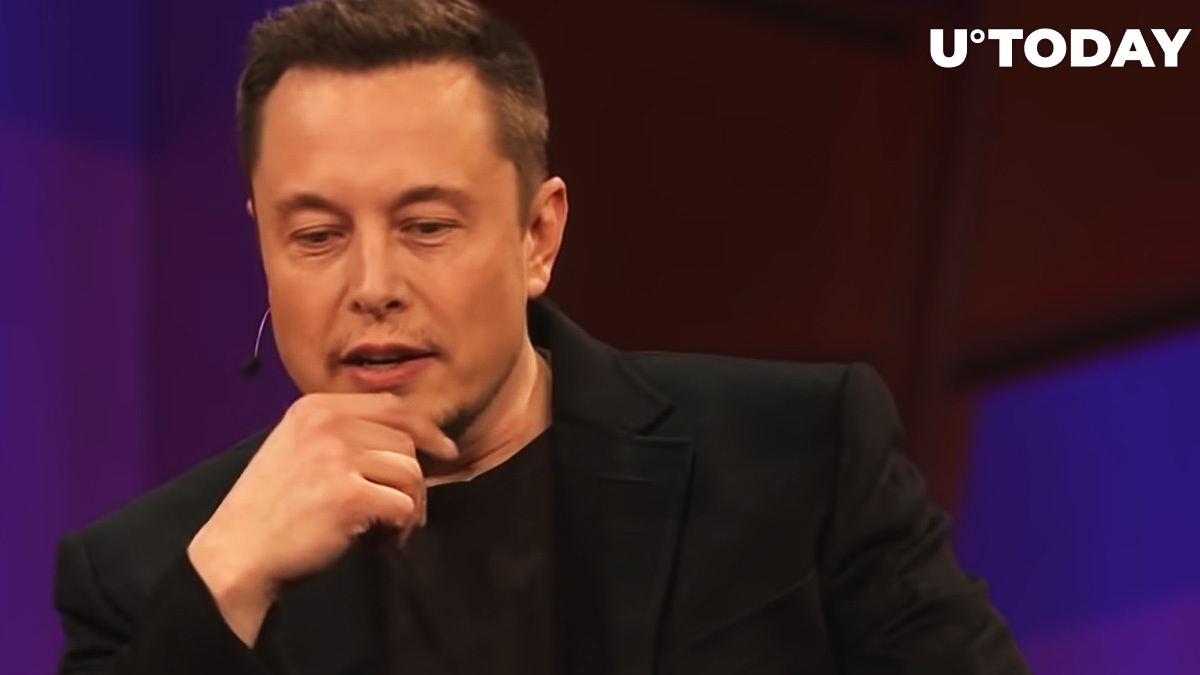 Elon Musk has made SHIBA INU meme-token (which is being promoted as a rival of Dogecoin) surge 11 percent by his recent tweet about a Shiba dog and Floki ship builder from the Vikings series.

Elon has tweeted that his Shiba Inu dog will be named Floki. That’s a fictional character of the “genius ship builder” from the popular Vikings movie series, without who Ragnar would have been unable to sail to new lands.

The token of the same name (SHIBA INU) started growing on that tweet immediately, soaring over 11 percent.

Analyst Michael van de Poppe pointed at the coin’s rise in the comments.

Earlier, U.Today reported that Musk ridiculed the Shiba Uni community for tweeting that nobody will use DOGE – Musk’s favorite meme-coin.