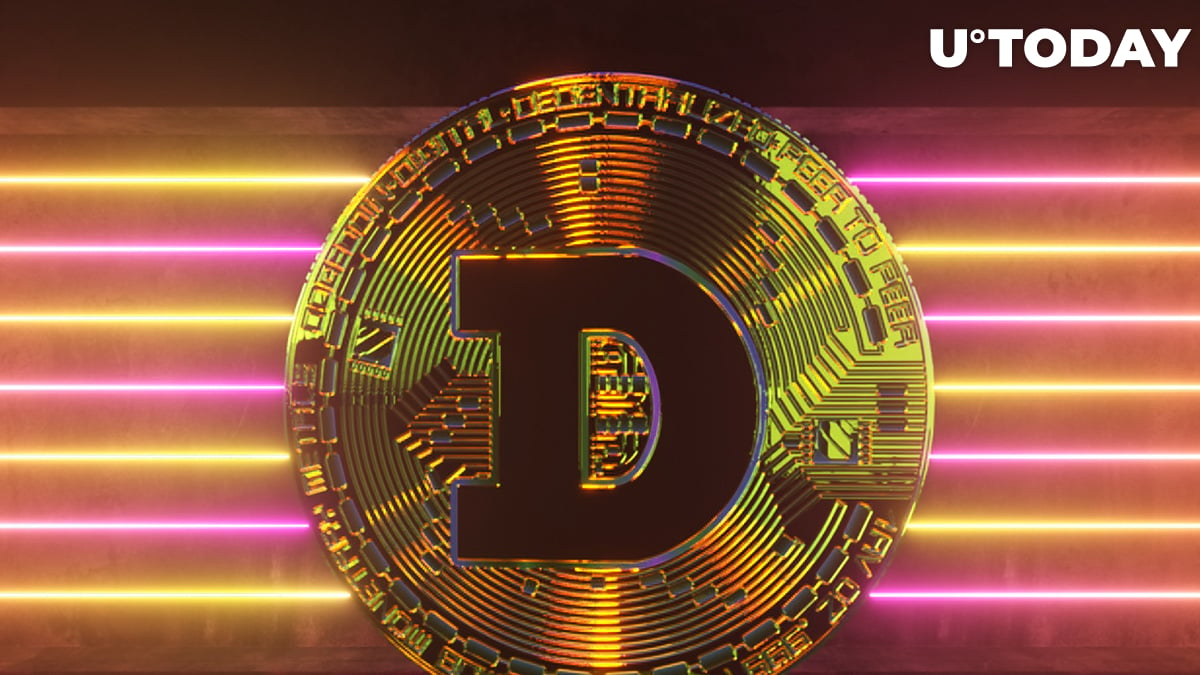 The 33-year-old Dogecoin holder Glauber Contessoto, who has recently become a millionaire not only in DOGE but it fiat as well, when the meme coin surged to an all-time high of $0.74, has taken to Twitter to offer a joke explanation for the growing popularity of DOGE as a cryptocurrency.

“Meme coin is popular because of Superman”

The DOGE lover admitted that he had done some “extensive and intensely laborious” research to find out “the secret” of the Dogecoin popularity.

Finally, he brought up the popular Superman comic book character and his dog, the superdog, named Krypto.

Hence, Glauber Contessoto, the dog turned into “Doge” and Krypto became “crypto”. Besides, he reminded the community that since dog is a man’s best friend, Doge is the “best crypto”.

After some extensive & intensely laborious research I have finally discovered why #Dogecoin is the best crypto. You guys remember the old Superman cartoons and comic books? Dog is a man’s best friend right? Well guess what SUPERMAN’s DOG’s NAME WAS - Krypto.. I rest my case #DOGE

As reported by U.Today previously, Glauber Contessoto had given up his day job in a HipHopDX online music magazine in Los Angelis to focus on growing his personal brand of a Dogecoin millionaire on the Web.

He has a YouTube channel with almost 80 thousand subscribers, however, he does not monetize his channel yet but so far just sells DOGE merch on his personal website and makes videos about DOGE on YouTube full time now.

On Friday, July 9, the boss of Tesla and SpaceX Elon Musk, who is also the biggest and the most influential fan of Dogecoin, promised in a tweet that after an upcoming major update DOGE would be way faster and superior to Bitcoin and Ethereum.

However, later on crypto influencers Samson Mow (CSO at Blockstream) and Gabor Gurbacs (director of the digital asset division at VanEck asset manager) reminded Elon that Doge has been merge-mined with Litecoin (a fork of Bitcoin) since 2014.

This means that DOGE is being mined together with Litecoin, which also has slow base layer transactions. To change that, Dogecoin devs would first have to hardfork the meme coins away from Litecoin.