Yuri Molchan
The eccentric centibillionaire has been appointed fake chairman of Dogecoin, and two Shiba Inu dogs have received the other two top fake DOGE positions 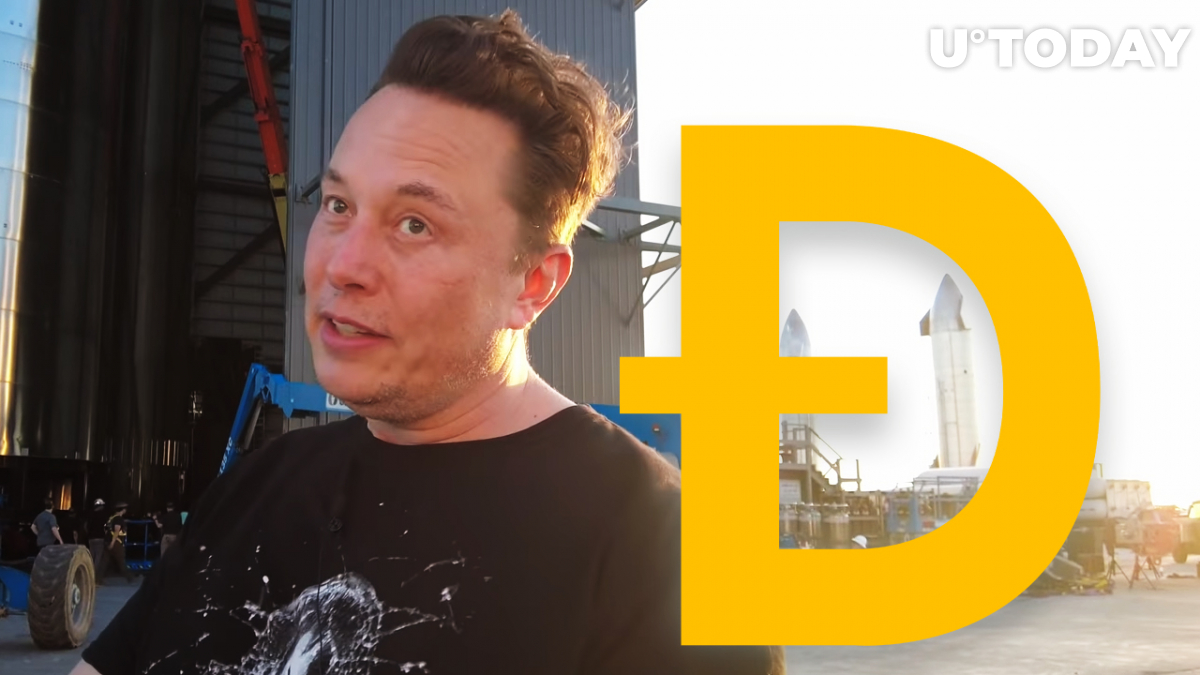 On Nov. 2, Dogecoin co-founder Billy Markus (going by the nickname Shibetoshi Nakamoto on Twitter) tweeted that it is time to pick a new fake CEO for Dogecoin.

In April 2019, it was none other but Elon Musk; it was an April Fool’s joke. This year, the CEO of Tesla and the man who managed to climb to first place in the world with the size of his fortune, has tweeted that he would like to hold this position again.

He has not received this desired post, however. Instead, he has become Dogecoin's fake chairman of the board.

According to a tweet published by Billy Markus today, Elon Musk becomes not the fake CEO but the fake chairman of the Dogecoin board. The DOGE co-founder explained this choice by Musk's undisputed knowledge of "money, leadership and memes."

As suggested by Musk yesterday, his Shiba Inu puppy, Floki, is picked as fake president of Dogecoin.

The famous Shiba Inu dog, Kabosu, who has become the symbol of DOGE and is depicted on the coin's pictures and physical souvenirs, has been chosen as the new fake chief executive of the top meme crypto.

Earlier this week, the world's wealthiest man, Elon Musk, laughed at the correspondence that occurred between the infamous U.S. whistleblower who used to work for the National Security Agency, Edward Snowden, and a Reuters journalist who covers topics related to cybersecurity, espionage and corruption.

Elon Musk must have found it funny that a person who writes about cyber and tech is unaware of Dogecoin and, by the sound of it, does not know much about cryptocurrencies overall, since he was puzzled by the term "dog money" used by Snowden in his series of his tweets on Monday.

Joel Schectman, the journalist, responded to Musk, promising the latter would be punished by bad karma for mocking his lack of knowledge regarding modern crypto trends.